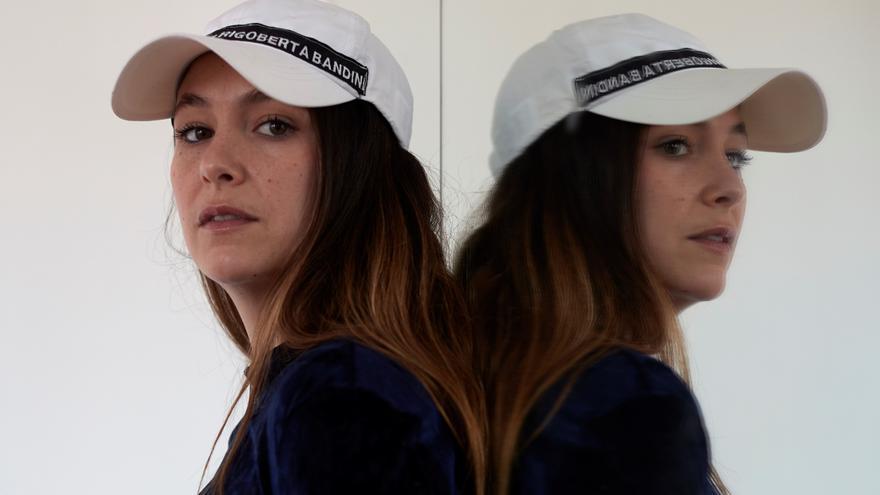 Barcelona, ​​Feb 28 (EFE) .- Rigoberta Bandini only has four songs of his own and has offered only one concert so far, but his name already runs like wildfire, his music even more, and the concerts scheduled for March in Barcelona sold out tickets In an hour.

The phenomenon of songs like “In Spain we call it loneliness” or “Too many drugs” seems a miracle, but it has an explanation: Rigoberta Bandini is the stage name of Paula Ribó, a 30-year-old artist who, before making her solo debut She has worked in two bands, as well as as an actress, theater director and writer.

“I’ve been doing similar things for a long time, but now people have received it better,” says the Catalan singer, in an interview with Efe, in the house to which she has just moved to have more space, now that she has just become a mother. , to add: “I do not want to give extra ball to all this that is happening to me, it is a gift”.

A gift that she does not know for sure where it comes from, but that she believes “from the Universe, which is giving me abundance because she has seen that now I am in harmony with my surroundings.”

“I’m a bit of a geek and I do a lot of meditation and visualization,” he clarifies, “and I’ve been working on ego detachment for some time, the idea of ​​giving my music from love and altruism, because I’ve come to the world for this.”

At that time she was walking down the street in a posh schoolgirl uniform, the same one she used in Rigoberta Bandini’s first concert and which she plans to continue wearing in future shows.

A uniform that she hated as a child, when she wanted to be a punk, and with it she has reconciled to the point that now she dares to incorporate it into her artistic game.

At 30 she felt “a kind of call”: the time had come to publicize the songs she composed for herself and her friends.

The name Rigoberta Bandini came to him “in a spontaneous way, absolutely ‘random’ -he remembers-, but I liked it because it is the surname of Arturo Bandini, the ‘alter ego’ of John Fande, a writer that I love”.

Paula Ribó’s references are among the most heterogeneous: as soon as she mentions writers like Fante or Despentes, as she talks about Abba, Mocedades, Franco Battiatto, Jeanette or Gigi d’Agostino.

The result is a very personal music that the author herself defines as “emotional electronics, music that goes straight to the heart”.

Many hearts have cried and danced at the same time during this pandemic with the music of Rigoberta Bandini, who has managed to connect with the public without the support of any record company.

Paula Ribó has composed the songs, in some with the help of her partner, Esteban Navarro (Venga Monjas), who will accompany her in the next concerts, together with the Barenys, her cousins, on drums and choirs.

After going viral, many music companies have called Paula Ribó and made job offers, but for now, she prefers to continue accompanied by her family, with whom she is putting out very interesting songs, such as the recent “Perra”.

“Things are working well like this,” she explains. it helps a lot, “he concludes.