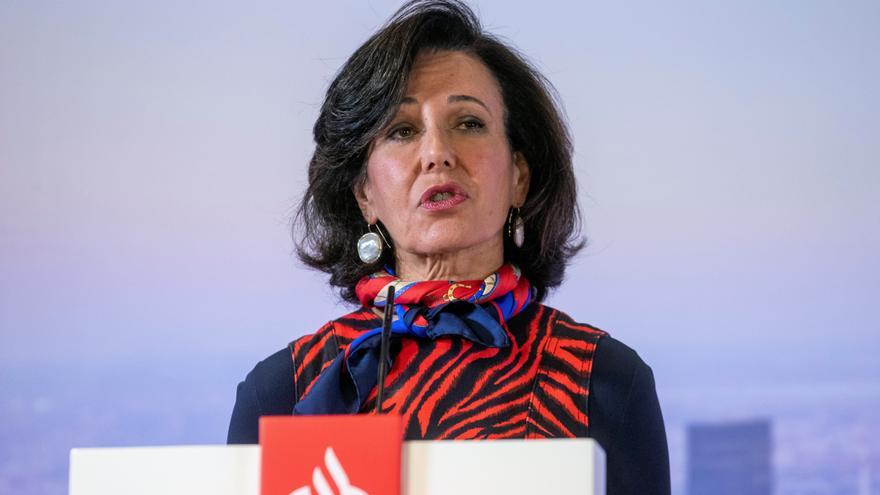 The management of Banco Santander has conveyed to the unions its intention to undertake an Employment Regulation File (ERE) for a maximum of 4,000 people, that is, 14.78% of its workforce in Spain, and to relocate another 1,100 employees. The announcement, confirmed by the entity itself, has been sent to the representatives of the workers in the fourth of the meetings that have taken place in recent days before starting the legal period of negotiation of the ERE.

Likewise, Banco Santander has raised with the union representation the need to close around 30% of its network of branches in Spain, that is, between 900 and 1,000 branches. The entity has 3,110 offices spread throughout the Spanish territory, according to the latest available data corresponding to the end of last September.

The group chaired by Ana Botín justifies that it seeks to promote internal flexibility, relocating workers to other group companies to serve customers in remote channels. In addition, the entity has also confirmed the implementation of an external relocation plan, which will again be led by the consultation Lee Hecht Harrison, from the Adecco Group, which already met with the unions this week. This agency participated in the entity’s previous EREs and is committed to ensuring that workers who take advantage of the process but want to continue working can get a new job.

In the last ERE, held a little over a year ago, the departure of more than 3,000 employees was already agreed, after having joined the Popular network after its absorption in 2017. In this case, the cut in the commitment to the channels is justified digital. The company had already confirmed a few weeks ago its intention to undertake a workforce adjustment that will affect subsidiaries in Spain, Poland or the United Kingdom, with a cost cut of up to 1,000 million in two years.

After the previous meetings, the entity and the unions have been summoned for next Tuesday, appointment in which the negotiating table will be constituted and that will give way to the legal period of negotiations, which will last 30 days. During the next meetings, several economic offers will be raised, the impact by geographical areas and by businesses, among other points. As is usual in this type of process, the final figures will vary depending on the negotiating work of both parties.

The bank’s intention is to carry out a transformation and efficiency plan to adjust the size in Spain to the new realities. It will affect the commercial network, central services and the corporate center.