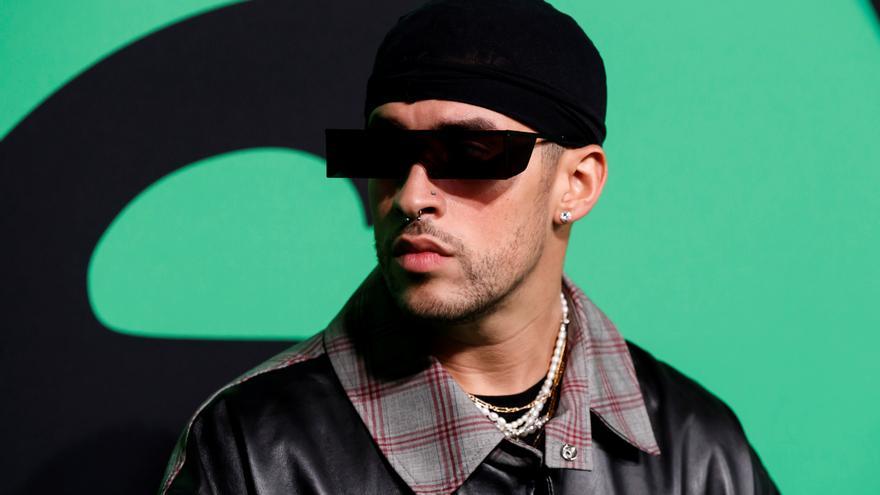 This was stated by the interpreter in an interview with Apple Music, after the release on May 28 of "100 Millones", together with his Puerto Rican compatriot and colleague Luar La L.

In this interview, Bad Bunny indicated that "Yonaguni" would not follow the same line of "100 Millions", but that he is convinced that his followers will like it too.

"It is a balance that people will accept. It is what people want. But that is the idea, to have a balance, and to give people what they want to hear, from the pure fire of the street, but also the calm, the rhythmic rhythm to dance and enjoy the summer ", he detailed.

This is a topic you wrote three weeks ago.

"That's when I decided to record it. And when we recorded it, we knew it would be magical. Some of my feelings I don't know how to explain, but there is something sweet inside them. It was also the first time I did something similar in a long time. It is a song that has a touch of soft dance, "he said.

Bad Bunny presents these two songs even though he did not plan to publish any music this year, as he admitted in the interview.