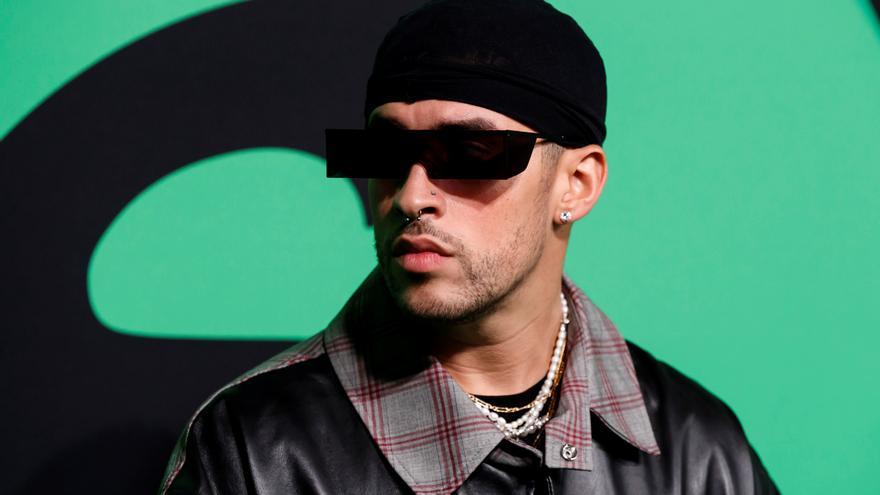 The Puerto Rican urban artist Bad bunny He released a new single, ‘De Museo’ this Tuesday, after he presented the song ‘Yonaguni’ at the beginning of June.

Bad Bunny starts ‘De Museo’ stating that “a brother does not betray himself, the family never abandons“and that, despite all the money he has or the women he could have for his fame,” envy does not live with us, it dies. ”

Benito Martínez, real name of the artist, thank god for all he has accomplished in his short career and for his deceased friends who take care of him from heaven.

With the term “the machine”, Bad Bunny refers to his sports Bugatti Chiron Sport 110 Ans, valued at more than 3 million dollars (about 2.5 million euros at current exchange rates) and on whose hood he appears sitting in a photo that is included as the cover of the song on Spotify.

On the subject, Bad Bunny includes several “bars” (sentences) such as “I have all the flavors, an ice cream parlor … say my name three times so you can hit the lottery. “

“De Museo” is the third song that Bad Bunny presents in the first seven months of 2021, despite the fact that he had not planned to publish music this year, as he admitted in an interview with Apple Music in early June when he released “Yonaguni”.

Prior to “Yonaguni”, Bad Bunny and his compatriot and colleague Luar La L released on May 28 “100 Million”.

In his interview with Apple Music, Bad Bunny explained that a lot of the musical influence of his beginnings in 2016 appears in this issue, when the Latin trap.

He highlighted the inclusion of Luar La L for being one of the artists with the greatest support in the streets of Puerto Rico.

Luar La L was arrested in Puerto Rico several days after the release of the single, when the police seized marijuana in an off-road vehicle he was driving, and he was later released.