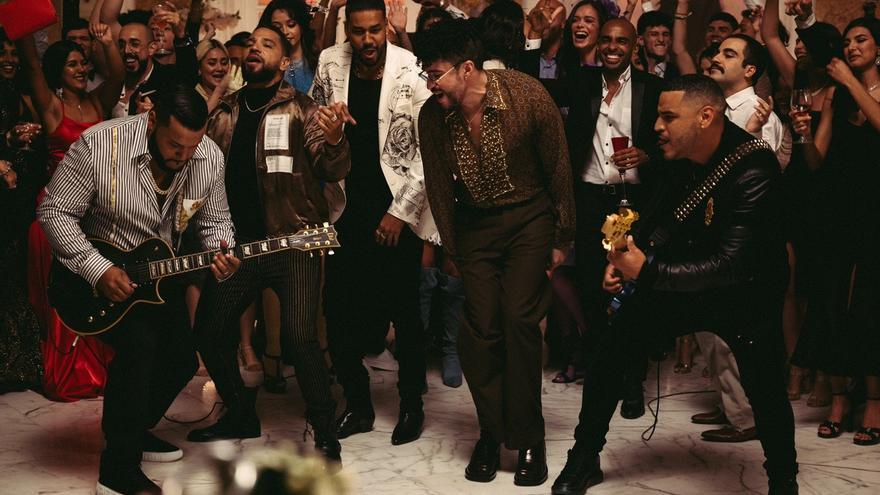 San Juan, Aug 4 (EFE) .- The group Aventura, which created a new style of bachata and placed it at the top of the international charts, and Bad Bunny placed their joint song “Volví”, released this Monday, at the top of the global Apple Music chart, ahead of major English-speaking artists such as Billie Eilish and Drake.

Produced by Romeo Santos, Bad Bunny and Alex Killer, the song fuses modern bachata with the sound of reggaeton and trap.

Aventura, the highest paid Latino musicians of 2020, according to Billboard magazine, have also become the first massive Latino event to sell out at the Hard Rock Stadium in Miami, where they will begin their “INMORTAL” stadium tour on August 14 .

Romeo Santos, who separated from the group in 2011 to be a soloist, made in 2019 a collaboration with “Aventura” within his album “Utopia”.

The day before at the 2021 Premios Juventud, Bad Bunny won five awards, including the two most coveted, album of the year and song of the year.