Everything is prepared in Cape Canaveral (Florida) and Houston (Texas) for the return to the Moon 50 years later. The largest rocket ever built has been on pad 39B at the Kennedy Space Center for more than a week, ready for liftoff.

With the launch of the Artemis 1 mission, scheduled for 2:33 p.m. on Monday, NASA resumes manned flights beyond Earth's orbit. Target, the Moon.

Material differences with the Apollo

If all goes well in this first mission –unmanned– and in the next –already with astronauts– of the Artemis program, a woman will become, not before 2025, the thirteenth human being to set foot on another world.

The conquest of the Moon was the great milestone of the Cold War. The Soviet Union launched the first artificial satellite, Sputnik, on October 4, 1957, and, when Washington had not yet recovered from the setback, Moscow put the first human, Yuri Gagarin, into orbit on April 12, 1961.

With the country humiliated, President Kennedy vowed to land a man on the Moon and bring him back safely.

This was announced at Rice University (Texas) on September 12, 1962 by the then president of the United States. After twelve missions and three deaths – the crew of Apollo 1, when the capsule caught fire during a takeoff test – Neil Armstrong and Buzz Aldrin set foot on the Moon on July 20, 1969 on the Apollo 11 mission.

More than half a century later, the technological differences between the Apollo and Artemis programs are substantial.

The Space Launch System (SLS) is the largest and most powerful designed in history. The rocket itself measures 98 meters in height, which reaches 111 with the Orion and the exhaust system on top. In total, half a meter more than the Saturn V designed by Wernher von Braun for the Apollo missions.

Two ships for a historic mission

Also the ship that will orbit around the moon is significantly more advanced. 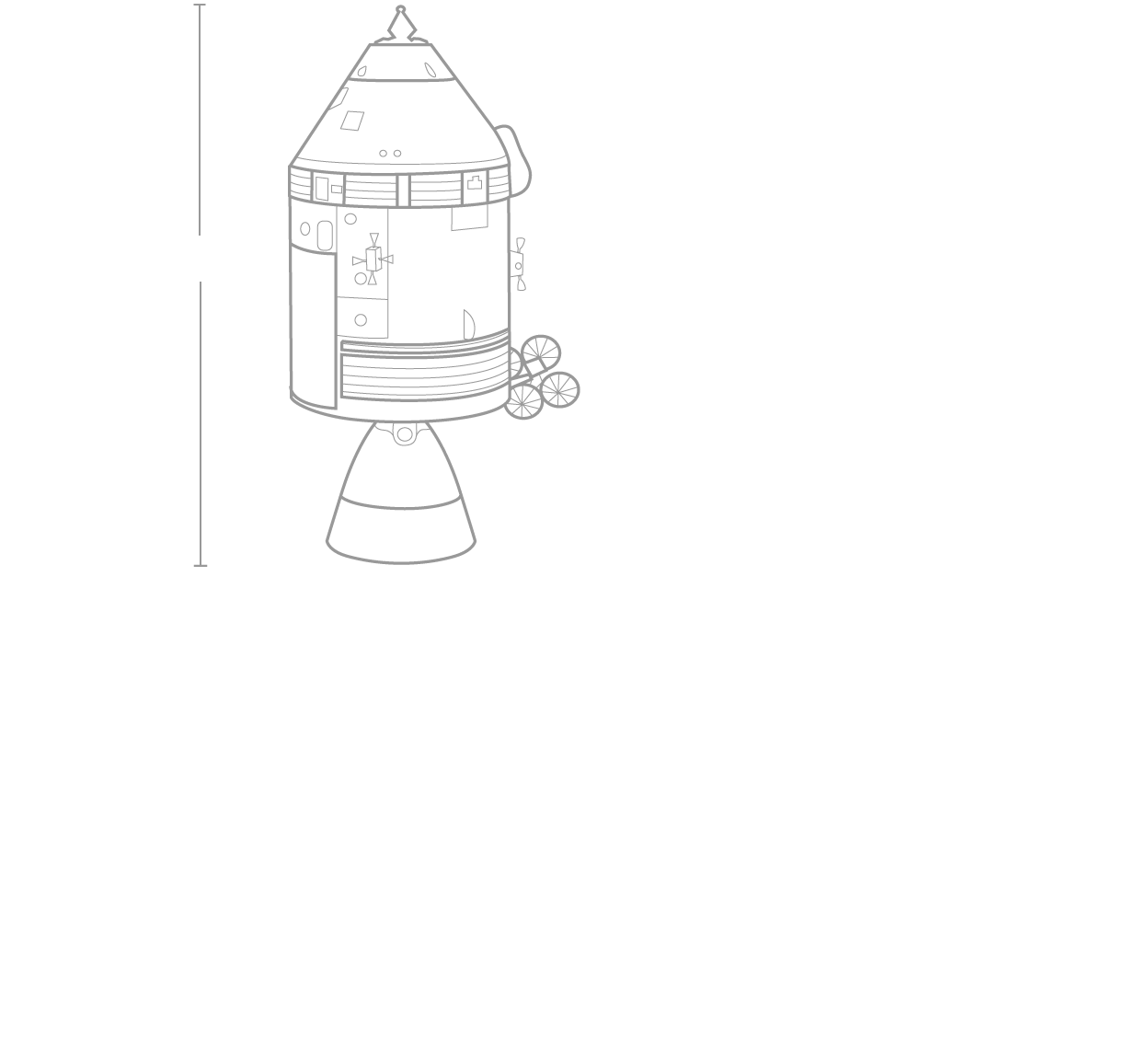 Artemis 1's Orion spacecraft will be unmanned. It will carry a mannequin dressed as an astronaut, Commander Moonikin Campos, and two female torsos, Helga and Zohar, to measure various variables. 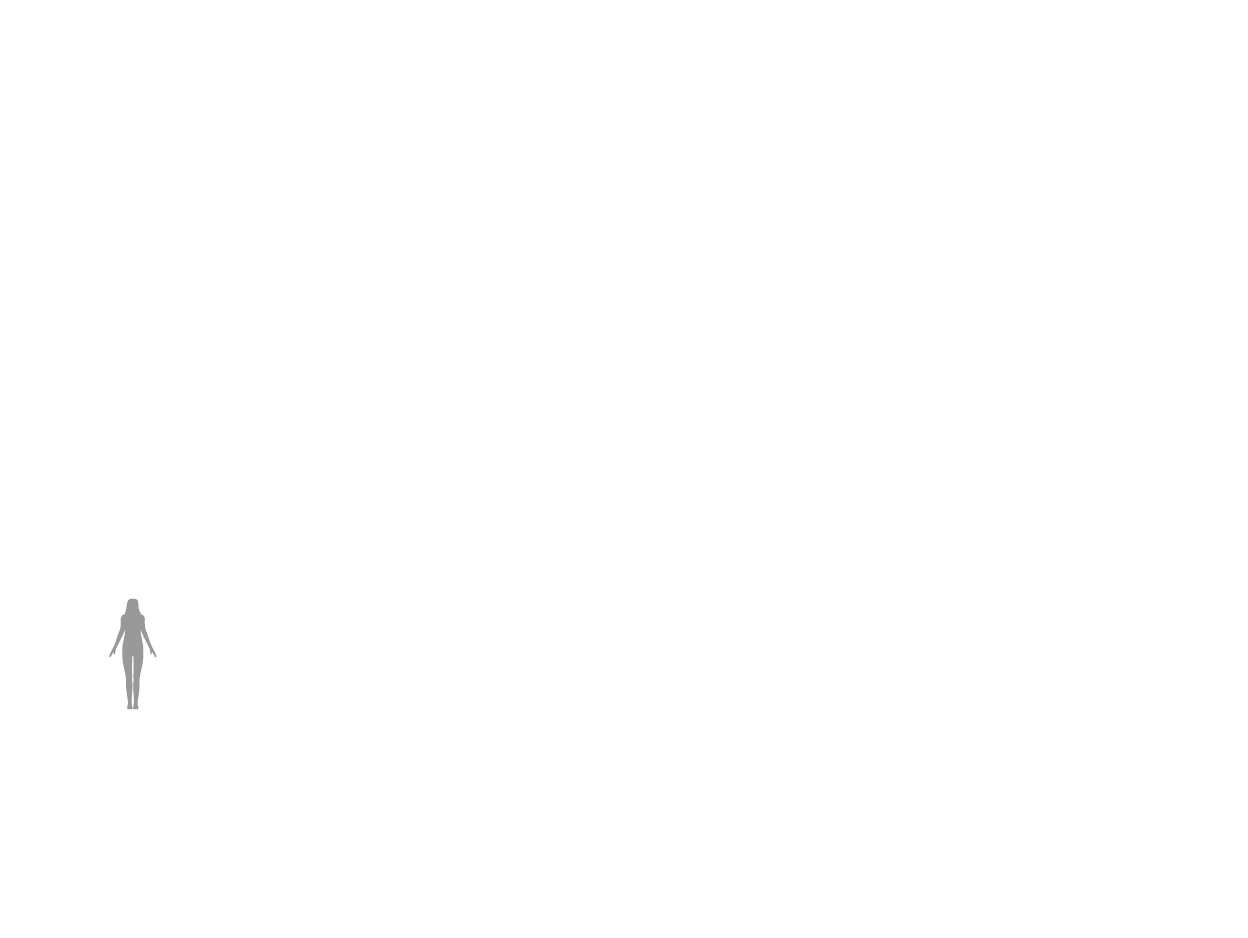 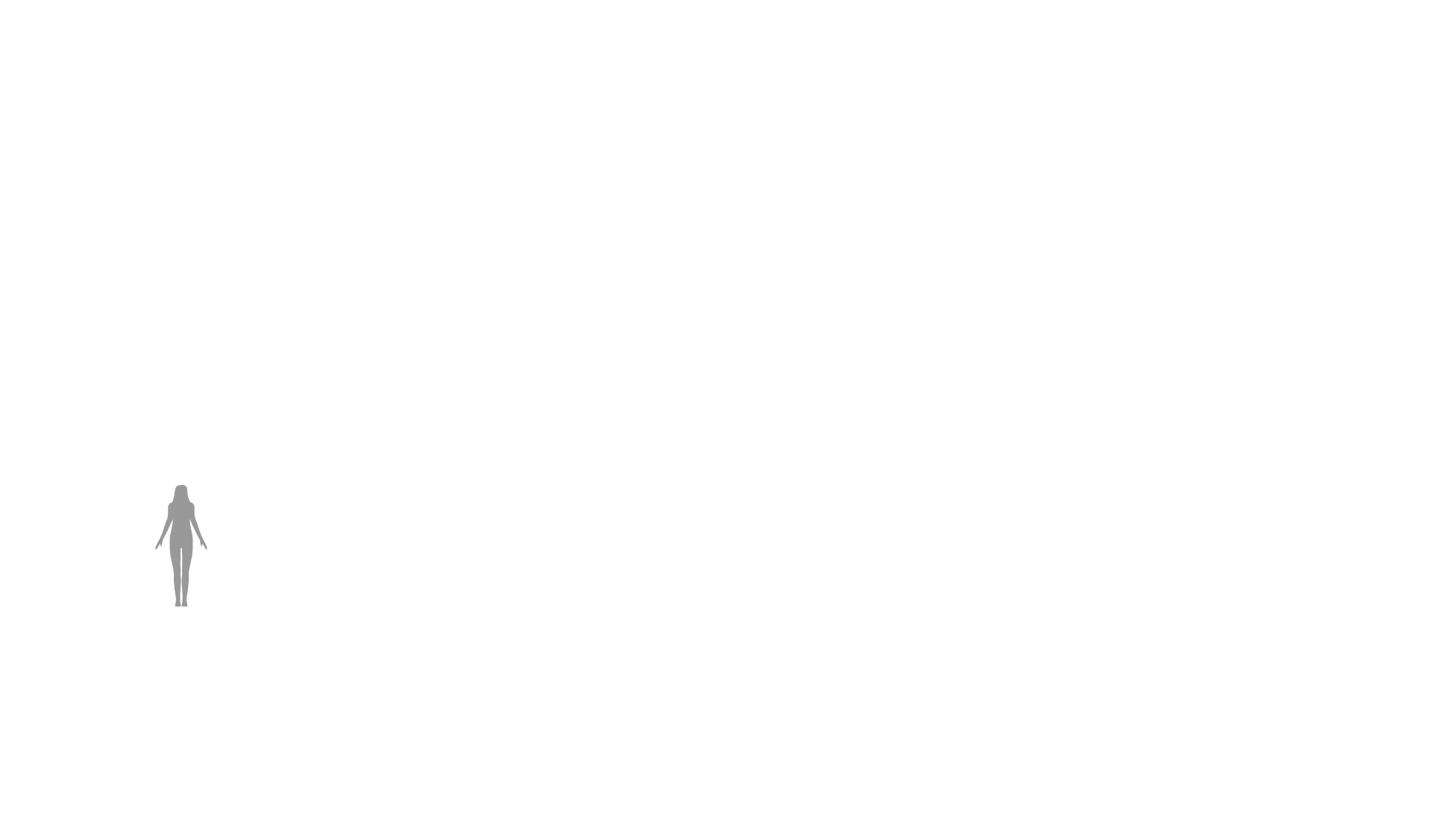 The capsule has capacity for four astronauts, and its service module –thanks to the one that propels it, which provides water and oxygen, where electricity is generated…– is European-made.

This time it is not about arriving, playing and coming back, like half a century ago. It is about staying with the installation of a permanent base, foreseeably at the beginning of the next decade.

Artemis 1's Orion spacecraft will travel to the Moon, which it will orbit before returning to Earth.

Eugene Cernan and Harrison Schmitt, crew members of Apollo 17, were the last humans on the Moon, from where they took off on December 12, 1972. And the Apollo program, which had cost the equivalent of 158,000 million dollars in 2020 and in which they had come to work 400,000 people, it was cancelled. There was no point in maintaining such an effort: the United States had already defeated the Soviet Union in the race to the Moon. Since December 1972, no human has set foot on the satellite. The next will be a woman.

There are nine candidates: Christina Koch, Jessica Meir, Anne McClain, Kate Rubins, Stephanie Wilson, Nicole Mann, Jasmin Moghbeli, Kayla Barron and Jessica Watkins. Although she is not the only black astronaut, from her experience – she has flown into space three times – Wilson seems the best placed. NASA wants the first woman and the first person of color to travel to the Moon on the third Artemis mission. She meets both requirements.

Artemis, the Greek goddess of the hunt twin to Apollo, gives her name to a manned flight program whose origins date back to 2009, the first year of Barack Obama's term in office, and the canceled Constellation project.

Donald Trump ratified in December 2017 the human return to the satellite as a priority of his Administration and, in May 2019, NASA renamed the program Artemis, for its goal of taking the first woman to the Moon.

Before that happens, there will be two test flights. In the one that takes off on Monday, the new rocket and the Orion spacecraft will fly together for the first time. 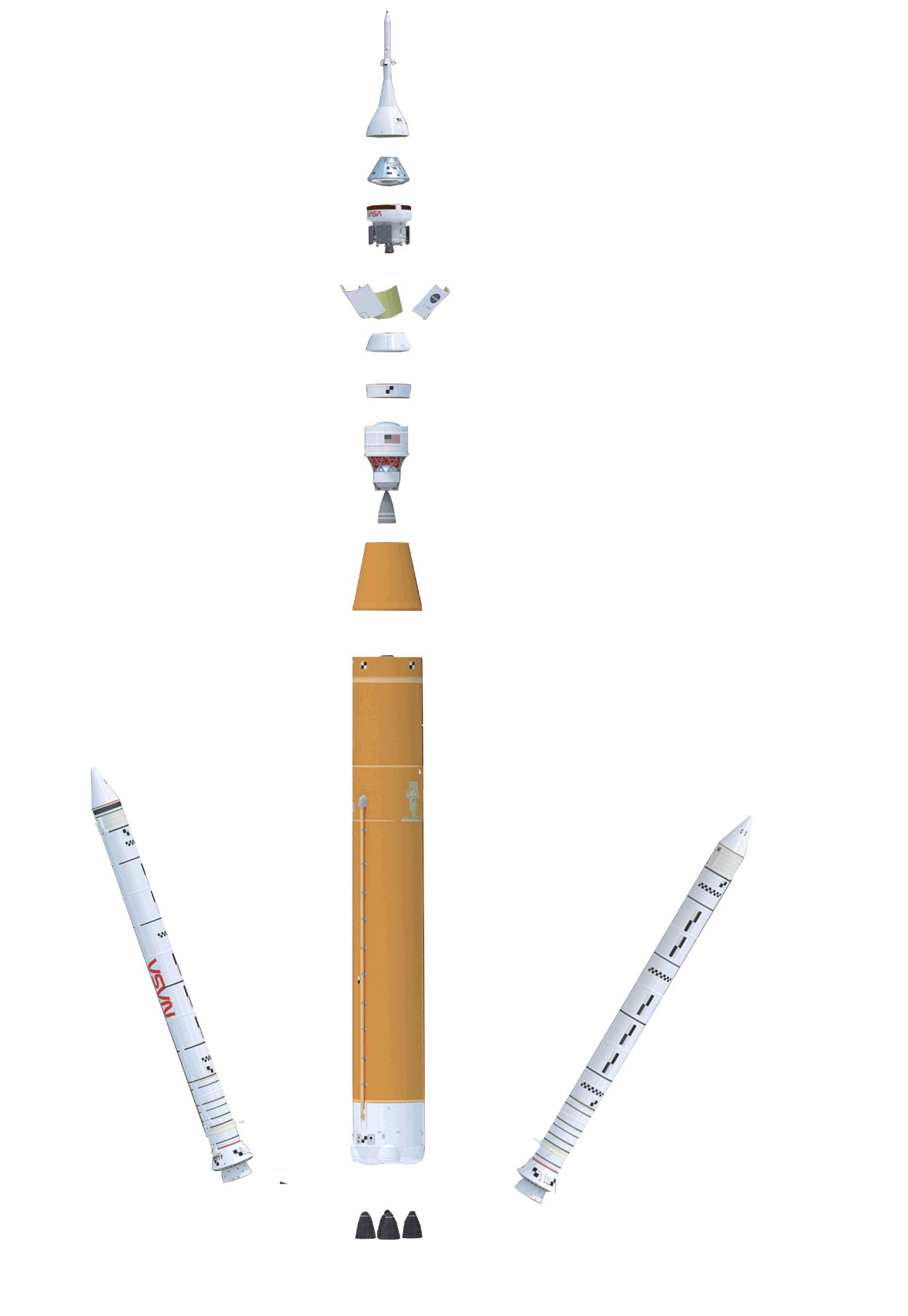 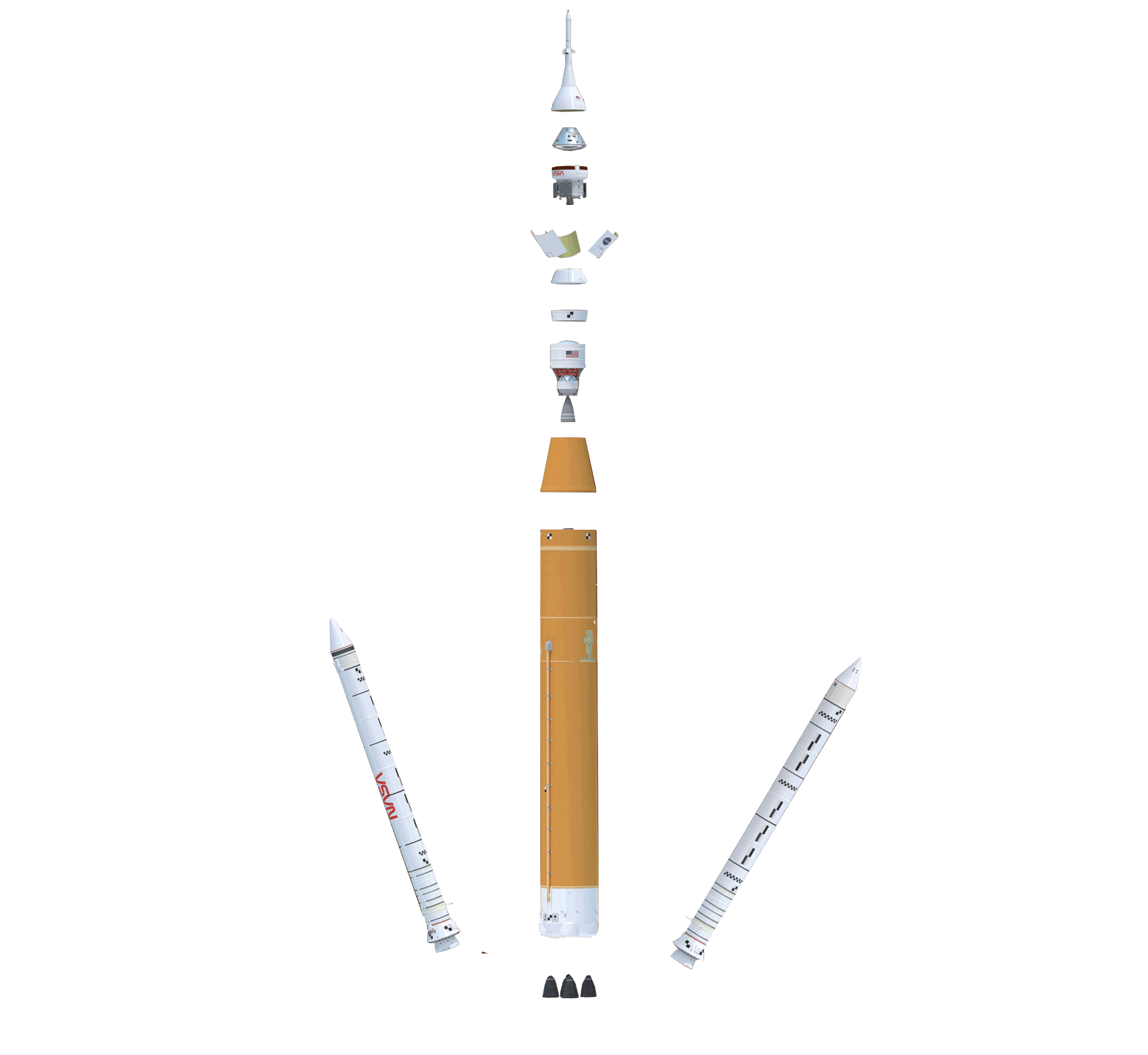 One of the priorities is to verify that the Orion's armor resists the 2,800 ºC that it will have to face during its entry into the atmosphere, at about 40,000 kilometers per hour. Despite all the tests done on the ground, there is no facility where these conditions can be replicated, more extreme than those of the return trips from the International Space Station (ISS).

In addition, from launch to splashdown in the Pacific on October 10, off the coast of San Diego, NASA engineers in Houston will monitor all of the spacecraft's propulsion, navigation and communications systems. It will be the moment of truth after hundreds of simulations and studies in which technicians have faced different scenarios and problems.

Director of the control and guidance team of the Orion

The Orion will be captained by a mannequin, Commander Moonikin Campos, who owes his last name to Arturo Campos, a Hispanic electrical engineer whose role was key in bringing the Apollo 13 crew back to Earth after the explosion recorded in the ship.

Dressed in the spacesuit that astronauts will wear, it is equipped with radiation and other sensors to see how the human body reacts to the accelerations and decelerations of travel. You won't be alone. He will be accompanied by Helga and Zohar, two female torsos nicknamed 'the ghosts'. They are made with materials that simulate human bones and tissues, and the organs of an adult woman, because the female body is more sensitive to the effects of radiation. Zohar will wear an anti-radiation vest; Helga No.

Since 1972, no human being has been further from Earth than 570 kilometers, as far as NASA astronauts went to repair the Hubble Space Telescope between 1993 and 2009.

The Moon is a thousand times further away than the International Space Station, at about 384,000 kilometers. The Artemis astronauts will not have the shelter of the Earth's atmosphere and magnetosphere, so Orion has been designed to protect them from radiation from the Sun and the rest of the Cosmos. Humans returning to the Moon will be exposed to more than 150 times more radiation than if they were on the surface of our planet.

The Artemis 1 capsule will travel 2.1 million kilometers over 42 days. It will come as close as 97 kilometers from the lunar surface and, at the most distant point in its orbit, it will recede from the satellite 64,000 kilometers into the outer solar system, 48,000 kilometers farther than Apollo 13 in April 1970.

No human manned spacecraft has gone this far into space. In addition, it will return back to Earth in October. If this dress rehearsal goes well, in 2024 four astronauts will orbit the satellite for 10 days in the Artemis 2 mission and in the next one, a woman will step on the Moon.

The cuckoo, a 'squatter' of the nests

Discovered the first possible impact crater by meteorite in Spain

How does the centipede coordinate the movement of its legs?