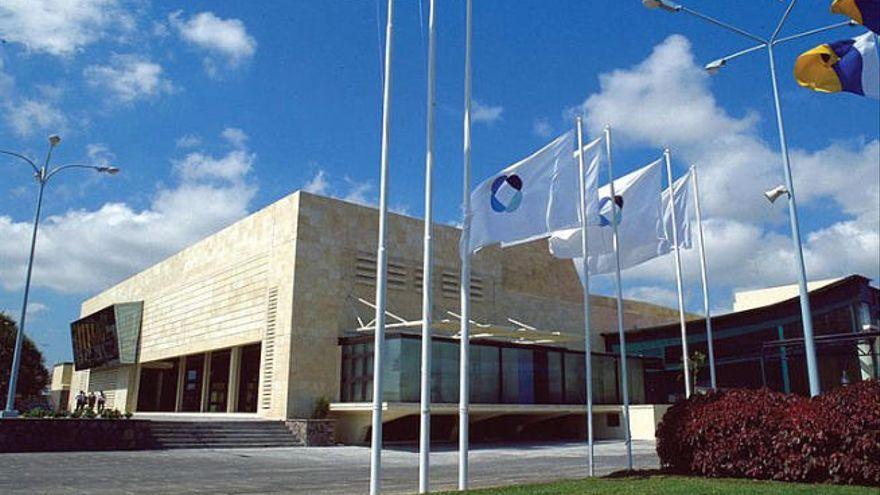 The best music, the most danced hits of the 90s come to Las Palmas de Gran Canaria with the festival Back to the 90s, the largest festival of the 90s in the Canary Islands, a unique and unforgettable event that will take place in the Venue of Infecar on December 7. Tracks like What is love, Saturday Night or The Rhythm of the Night will be just some of the great hits with which the public will experience a true trip back in time to re-enjoy the songs that marked an era. Back in the 90s, it offers a real luxury lineup: Corona, Haddaway, Proyecto Uno, Whigfield and Los Salvapantallas will pass through the great covered stage of the festival offering their most unforgettable hits, accompanied by the most successful DJs in the best-known venues of los 90, Paco Medina, Marco Medina, Kike Suárez, DJ Julio and DJ Francis.

One of the attractions of this festival is its offer of a toy library, so that parents who wish to can leave their children to enjoy the concert. All children under the age of seven accompanied by an adult can enter for free. A wide gastronomy area and bars, video games, thematic areas and a rest area complete the offer of this event with music. The doors of the Infecar Campus will be open from 5:00 p.m. Tickets are on sale at El Corte Inglés, www.entrees.es and www.entradas.com.

Corona, an Italian group led by the Brazilian singer Olga de Souza, known as La Reina del Eurodance, filled dance floors with their music. His biggest hit, The Rhythm of the Night, reached number 11 on the Billboard Hot 100 and topped the charts around the world. In Back to the 90s, he will remind us of the best times of the eurodance phenomenon.

Haddaway made us all dance with her unforgettable What is love, a song that was number 1 in many countries with millions of sales. Its singer, Nestor Alexander, became an icon of house and eurodance, filling venues and concerts throughout Europe. On December 7, he will animate the public of Infecar with an incredible show of lights and dance. Talking about Proyecto Uno is talking about El Tiburon, one of the greatest musical successes of the 90s. This American group of Dominican origin was the first to merge merengue with hip-hop, opening the way for many others that came later. After triumphing in countries such as Spain, Chile, Argentina, the Dominican Republic, Colombia or Mexico, they made the leap to Japan, Australia, Thailand, Jerusalem or Palestine. It will undoubtedly be one of the great moments of the appointment with the music of the 90s.

In 1994 a single made us all jump onto the dance floor, Saturday night. Your secret? Catchy pacing, simple lyrics, and easy-to-learn little choreography that encouraged anyone to move. Behind this hit was Danish singer, songwriter and producer Sannie Charlotte Carlson, artistically known as Whigfield. Their Saturday night was a complete revolution, Whigfield became the first non-British artist to debut at # 1 in the first week of the UK ranking. In our country it remained 14 weeks as number 1 in the sales charts.

Screensavers are undoubtedly one of the best known and most impactful Canarian bands. Their simple formula, rescuing the most successful songs of past decades, does not prevent them from offering a surprising show with an overwhelming personality and exceptional taste. They will also be present in Back to the 90s to cover the most remembered songs of this decade and leave the public exhausted, who will not stop dancing and chanting their music.