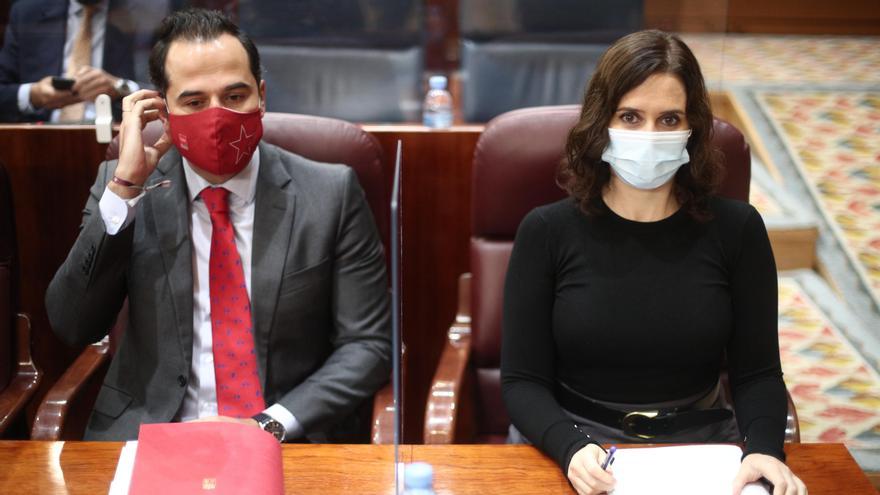 The president of the Community of Madrid, Isabel Díaz Ayuso, returns to Brussels to allow her, this time, to take tests in pharmacies. Ayuso has asked the European Commission to validate as a form of testing against COVID-19 that these establishments can perform antigen tests, after the Spanish Agency for Medicines and Health Products rejected his proposal.

At the same time, the vice president of the regional government, Ignacio Aguado, had asked in an interview in La Sexta that antigen tests be carried out on all Madrilenians before Christmas but the proposal has been rejected by the Community, which ensures that it is “not viable.”

In a letter sent to the President of the European Commission, Ursula Von der Leyen, Ayuso d defends that Madrid experts establish that antigen tests can be performed in other health centers, such as pharmacies “because their professionals are trained, they guarantee safety and hygiene and the results can be communicated to the Madrid Health System “.

Díaz Ayuso also emphasizes that COVID-19 tests in pharmacies are already used in European countries such as France, Portugal and the United Kingdom, as well as in other consolidated health systems, such as the United States, Australia or Canada. For this reason, the Community of Madrid has asked the Spanish Government for a legal framework that allows pharmacies to carry out tests.

“Currently, the Spanish Agency for Medicines and Health Products does not allow us to use these centers. For this reason, it would be useful if a European authority could validate this new form of testing, not only in Spain but also for the rest of European regions”, he has requested Díaz Ayuso.

For his part, the vice president of the Community, Ignacio Aguado, has stated that his objective is that before Christmas all the people of Madrid can take a free antigen test to go see their relatives.

For this, Aguado has reiterated his request to call the Covid Group, which is part of the central and regional government, with the aim of being authorized to carry them out in the autonomy pharmacies. For the vice president, it would be “a revolution, a before and after.”

From the Community of Madrid they have denied the vice president assuring that “it is not viable”.