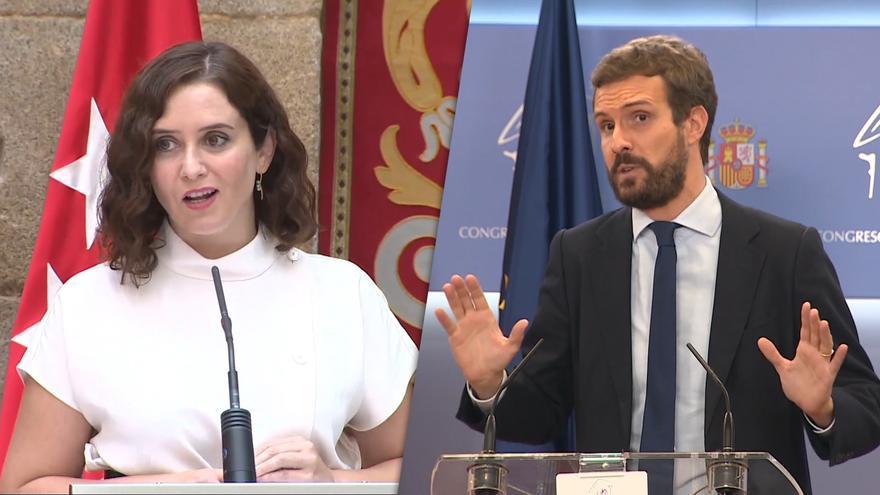 Pablo Casado criticized Pedro Sánchez on Tuesday after he announced that schools will be a “safe environment” for children and teachers. “He has guaranteed and pledges his word” with that promise, the PP leader pointed out at a press conference in Congress, questioning whether this can be guaranteed.

At practically the same time and a few hundred meters from there, in the Puerta del Sol, Isabel Díaz Ayuso, president of the Community of Madrid, made a promise similar to that of Sánchez. “Going back to school is going to be a safe return on our part,” he pointed out at the press conference in which he outlined the general lines of the region for the return to classes. “We have not done anything else” during the summer, said the president, from the same party as Casado.