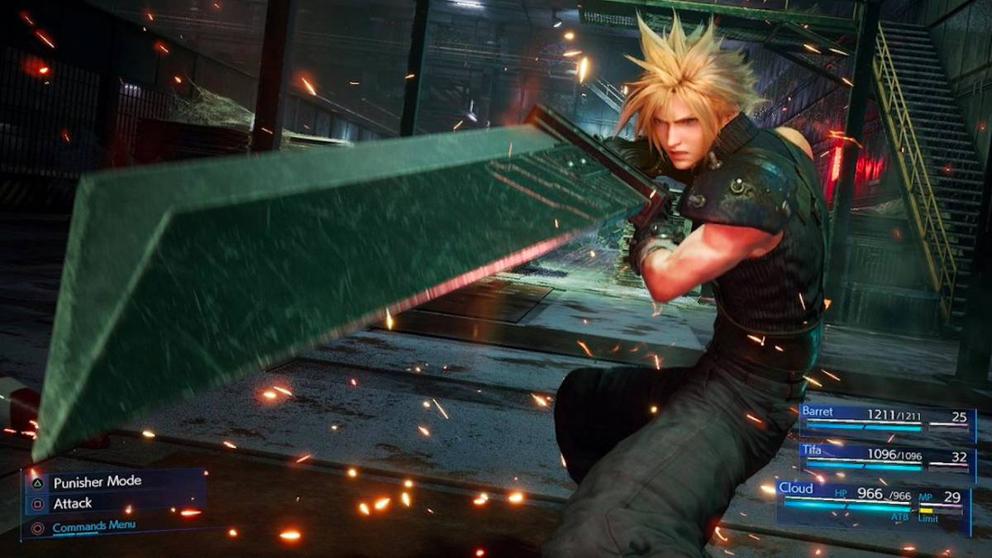 On the occasion of the Tokyo Game Show 2019, which is being held in the Japanese capital from today, Square enix has published an impressive new trailer of the expected
remake from Final Fantasy VII. The video, of almost three minutes, shows mainly cinematic scenes, although small parts of combats can also be seen.

For the first time, Square Enix has officially published images of Shinra's elite unit, the Turks. The combat scenes shown in the trailer focus on changing the system: while the original Final Fantasy VII of 1997 had a turn-based fighting system, in this remake
the fights will be in real time.

In the trailer, Square Enix has taken advantage of the redesign of some mythical areas of Final Fantasy VII, such as the Wall market. As for new aspects of the gameplay, images of the different protagonists of the game have also been seen making exercises in a gym through quick time events.

Final Fantasy VII will be available at Playstation 4 from March 3, 2020.

All the Mobile presentations that remain will be online