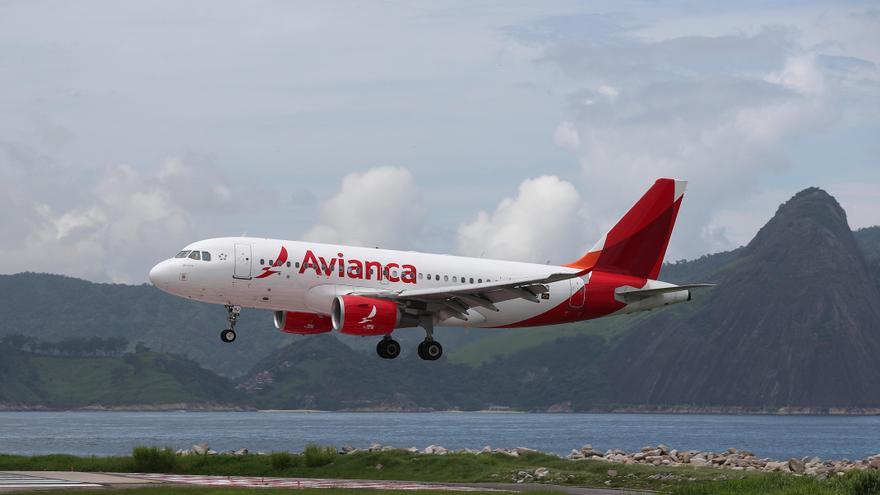 Bogotá, Jun 4 (EFE) .- The Colombian airline Avianca announced this Friday that it will resume flights from Bogotá to nine destinations in the United States, Brazil, Bolivia and Panama, and also several routes to and from Central America that had been suspended due to the pandemic of coronavirus.

"Our clients have at their disposal a wide network made up of more than 90 routes (...). We continue to bet on strengthening point-to-point connectivity and offering a product for everyone to fly," said the Vice President of Network Planning today. from Avianca, Daniel Fajardo.

From June, as detailed by the company in a statement, direct flights from Bogotá to Washington, Fort Lauderdale and Los Angeles (USA) will be operational; San Juan de Puerto Rico, Panama City, La Paz and Santa Cruz de la Sierra (Bolivia), as well as from San Salvador to Panama City, and from Guatemala City to Tegucigalpa.

And since July it will be possible to fly directly with Avianca, the second largest airline in Latin America, from the Colombian capital to Sao Paulo and Rio de Janeiro; and from San Pedro Sula (Honduras) to Miami.

"As travel restrictions have been lifted, we have been able not only to resume routes that we had to suspend, but also to strengthen our operation by increasing frequencies and seats in national and international destinations of our network in Colombia, Central America, South America, North America and the Caribbean. "said Fajardo.

Thus, the seating capacity will be increased on international routes between Colombia and the US or Spain and from Central America to North America and on 26 internal routes, especially those that connect Caribbean cities with the rest of the country and from Bogotá to medium-sized cities. like Manizales, Pasto and Villavicencio.

Avianca Holdings had a net loss of 1,094 million dollars in 2020 due to the paralysis suffered by global passenger transport due to the coronavirus pandemic, the company reported at the end of March.

The company had to file for Chapter 11 of the United States Bankruptcy Law in May of last year and entered into judicial reorganization, and with this it obtained new resources for 1.2 billion dollars, as part of a broader financing commitment, by 2,000 million dollars.