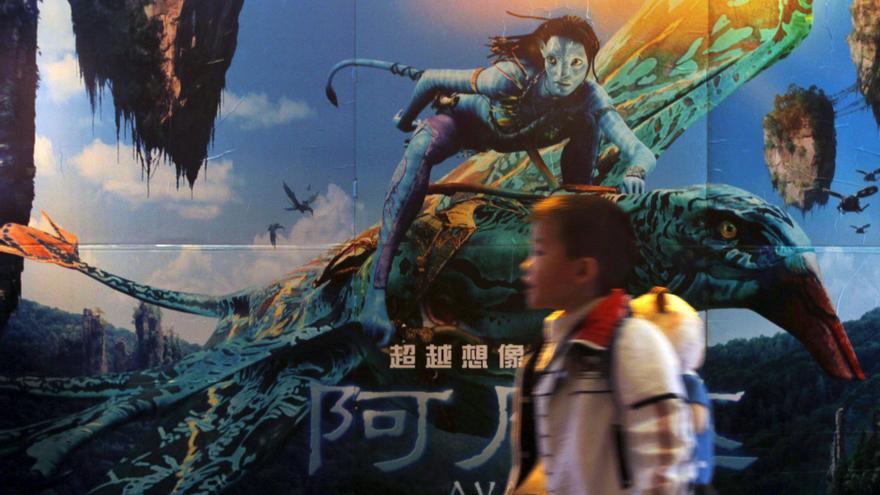 Los Angeles (USA), 12 Mar. (EFE) .- The film “Avatar” could once again be the highest grossing film in history after a rerun this Friday in theaters in China, where it has raised on its first day more than 3.5 million dollars with which would surpass “Avengers: Endgame” (2019), current holder of the title.

“Avengers: Endgame”, the film called to culminate in style a decade of interwoven storytelling on the stories of Marvel comics, reached in 2019 the 2,790.2 million dollars of collection worldwide, a figure with the which beat the 2,789.7 million achieved by “Avatar” in 2009.

But 18 months later, the 2009 blockbuster has re-premiered in China, where audiences are flocking to theaters following the relaxation of lockdown measures due to the coronavirus.

The results of the collection at the box office will not be known until the end of the weekend, but specialized media in the industry such as Deadline estimate that they could exceed 5.8 million during Saturday.

The brand refers to absolute box office terms and does not take into account price variations over time or successive reruns of the same film.

For example, in the ranking of highest grossing films counting inflation, a figure that allows a more accurate comparison between films from different periods, “Gone with the Wind” (1939) tops this list in the US and Canada with “Avengers: Endgame” in sixteenth place, according to the specialized portal Box Office Mojo.

In 2019, James Cameron said he felt hopeful when the movie “Avengers: Endgame” was proclaimed the highest grossing movie in history, snatching the record from his own film.

“It gives me a lot of hope, it is demonstrable proof that people will continue to go to theaters,” he said while working on two “Avatar” sequels that can be seen from 2022.