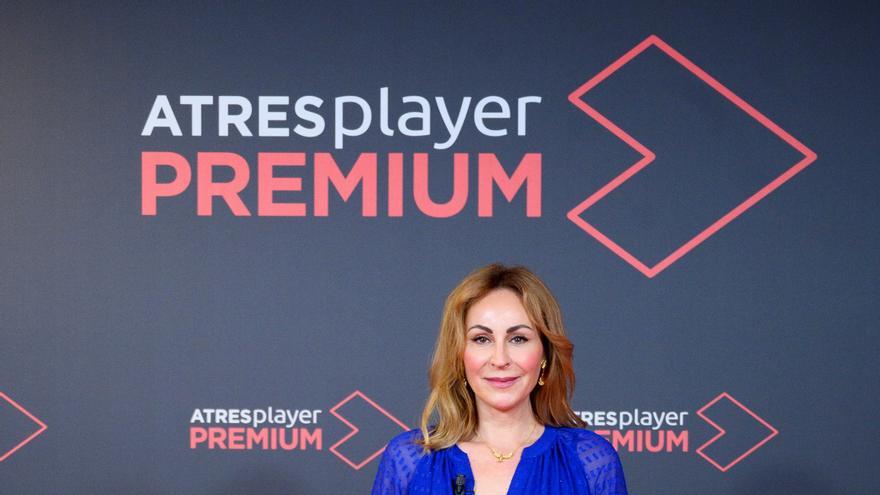 Madrid, Apr 20 (EFE) .- The new season of the Atresplayer PREMIUM payment platform will arrive loaded with signature series such as "Cardo" or "La Ruta" and adaptations of successful novels such as "La novia gitana" or "La origen of anger ”, as reported this Tuesday by executives of the Atresmedia group at a press conference.

"We bet on author products, on products with a great differential, products that come from the local but travel well outside our borders," said Atresmedia's manager of videos and digital platforms, Emilio Sánchez.

They will thus seek to follow the path started with the series "Veneno", which was one of the first self-produced by this payment platform of the Atresmedia group, in which the original series, the previews of Antena 3 and a history of the series appear most iconic of the chain.

According to data provided by the Deputy Director of Atresmedia content, Antonio Antón, in the last year and a half the platform has grown in an “unimaginable” way both in Spain and internationally. In Spain it is already over 400,000 subscribers and internationally it has grown 70%.

Among the original series of own production that will arrive in the coming months will be “La Ruta”, which tells the trip of a group of friends to the “cod route” of the nineties. Borja Soler and Roberto Martínez are the scriptwriters of this project, which is still "in a very early process," said Soler, who explained that the essence of the series is "to give a little light to a scene that has been mistreated" .

Another of his own unpublished productions will be "Cardo" by Ana Rujas and Claudia Costrafeda. It is a series that tells “our experiences and our way of facing the world through the eyes of María, a 30-year-old girl who finds herself with little to offer the world and many expectations that she is supposed to meet”, has Rujas pointed out.

And in the field of comedy will come "Two years and one day", starring Arturo Vals, which tells the story of Carlos, a television presenter who, after an unfortunate public incident, ends up in prison and has to manage his new situation between bars.

Among the novel adaptation projects Atresplayer PREMIUM works on "The Age of Wrath" by Nando López, which will be directed by Jesús Rodrigo and revolves around a group of teenagers and the dramatic event that happens to one of them.

The adaptation of "La novia gitana" by Carmen Mola will also arrive, a police series that is in the process of writing and will be directed by Paco Cabezas.

One of the most anticipated premieres will be the return of "The Protected", which returns ten years after the end of the series "with the same original spirit" and all the actors in the series, but making the production grow thanks to the news technological, has indicated Montse García, director of Fiction at Atresmedia.

New seasons will also arrive for series such as "Toy boy", which is already in full swing and which will become in the second season in "a larger series, with more exteriors and more luxury," Garcia assured. "Luimelia" will also grow, presenting a fourth season with more chapters and longer duration.

"By Ana Milan" will also arrive with its second season, a sample that while "a decade ago fiction tried to show the beauty of life", now "we dare to show what hurts, what makes us human", Milan, its protagonist, has told.

Among the entertainment programs, the long-awaited contest "Drag Race Spain", presented by Supreme de Luxe, will soon be broadcast, while among the documentaries the biographical documentary series "Let's talk about ..." will continue, which will travel to the lives of characters like the soccer player Ronaldo Nazario, Dulceida or El Barrio, presented again by Iñaki López.