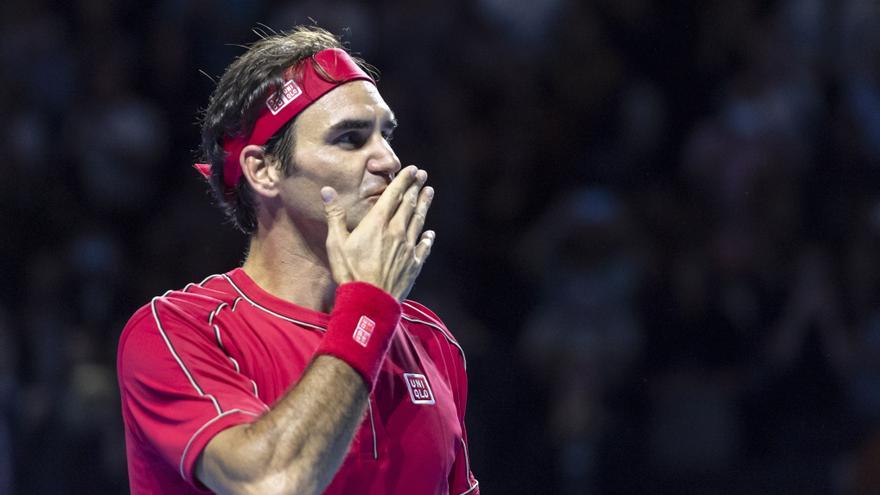 In a statement, Christie’s revealed the total resulting from the live bid, carried out on June 23, and the one organized online, which began on that date and ended this Wednesday with revenues of 2.06 million pounds (more than 2.42 million euros, 2.86 million dollars).

The money raised from the auction of ‘The Roger Federer Collection’ will go to the tennis player’s foundation -The RF Foundation-, whose mission is to “empower children in vulnerable situations with an early education both in Swiss as in South Africa, “the statement said.

In the auction “online” There were 300 lots, which were acquired by buyers of 44 countries on six continents, The most sought-after lot being three Wimbledon rackets of 2019, which were awarded for 162,500 pounds (190,000 euros or 225,200 dollars), well above the estimated price.

Other items sold were a belt, a cap and rackets used in different championships.

“I am overwhelmed by the generosity and enthusiasm of the support from all over the world.”, has declared the athlete, who underlines that the prices achieved are “incredible” and will benefit the kids with whom your foundation works.