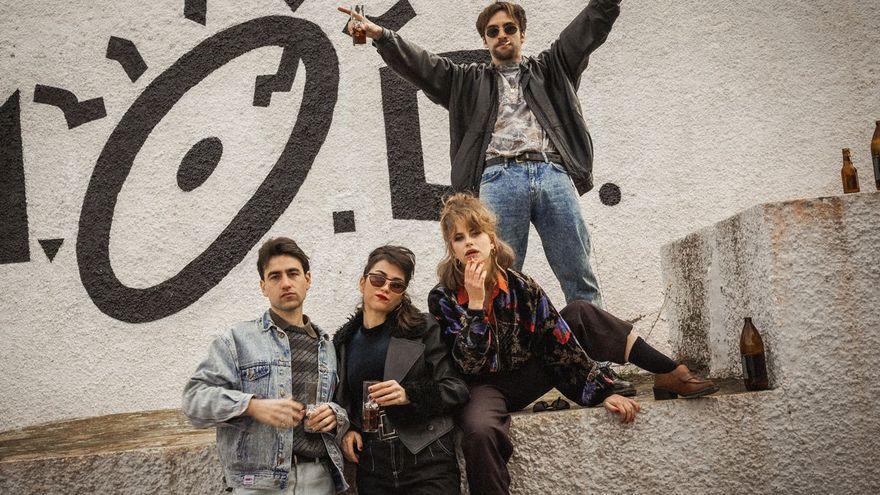 Atresmedia has unveiled this Thursday new details of 'The route', one of the projects announced last December at Atresplayer Premium Day. The fiction, produced by Caballo Films, has begun its shooting in natural exteriors and interiors of the Valencian Community.

'The route' narrates the journey of a group of friends from El Perellófrom their farewell in a crowded Ruta Destroy, in 1993, until the day they entered Barraca for the first time, in 1981, when both they and "the party" still preserved their innocence.

Official synopsis of 'The Route'

Marc, Toni, Nuria and Sento go from innocence to maturity throughout the most significant years -and also lesser known- of the Ruta Destroy or Ruta del Bacalao. Your journey begins around the age of eighteen and ends around the age of thirty..

The most important years of their lives, the ones that defined who they are and the ones that determined their entire future. The years that Valencia spent dancing. Those that we all would like to have lived and those that only a few can remember.