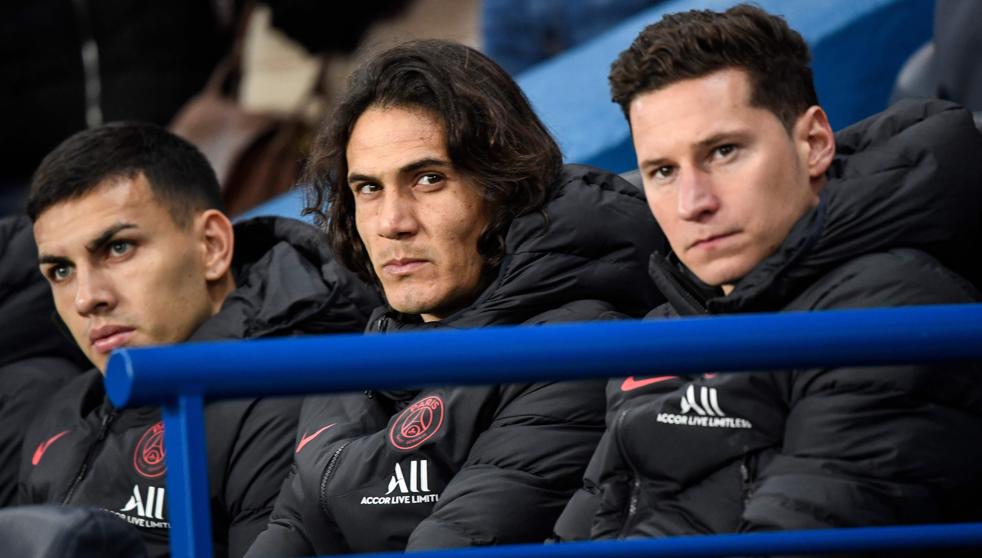 The Atlético de Madrid has returned to the load to seize the services of Edinson Cavani, according to “L’Équipe”, and has “recently” made another offer of 10 million euros to Paris Saint Germain (PSG), which a few weeks ago had ruled out letting him go immediately.

The French newspaper, which insists on the will of the Uruguayan striker to leave PSG this winter to go to the Spanish capital where he knows that Atlético coach Diego Simeone is looking forward to it, notes on Sunday signs that could be linked to that new proposal.

Specifically, the double absence of the top scorer in the history of the French club (with 198 goals) last Wednesday in the league game in Monaco and this Sunday in the French Cup match in Lorient.

The PSG, after another clash of the French Cup last day 5, in a meeting between the player’s advisor and the team’s sports director, Leonardo, had closed the door to the march of Cavani during this winter market.

The argument expressed by the Parisian team was that the Uruguayan is important to be able to achieve the objectives that the club has set, but behind it is also the difficulty to find a substitute for his size at this stage of the season, especially considering That should be done in a dozen days.

But for “L’Équipe” this new offensive by Atlético de Madrid can be interpreted as Cavani has not resigned himself to staying until the end of his contract in June in Paris, where he no longer feels valued, especially because of the coach’s strategy Thomas Tuchel

The aforementioned newspaper is not convinced by the reasons given by the club to justify its absence in two games in a row because it is physically diminished by a pain in the groin. In fact, it alludes to sources in the environment of Cavani that are missing from that version, especially considering their known resistance to pain and their hunger to play.

That is to say, that he considers that there are psychological reasons behind and that since Atlético knows that he is mentally affected, he tries to take advantage of it by returning to the load.

LaLiga Betting: Atltico vs Villarreal: The face and cross of Gerard and Morata, keys to the match

“I do not wish it to the enemy”