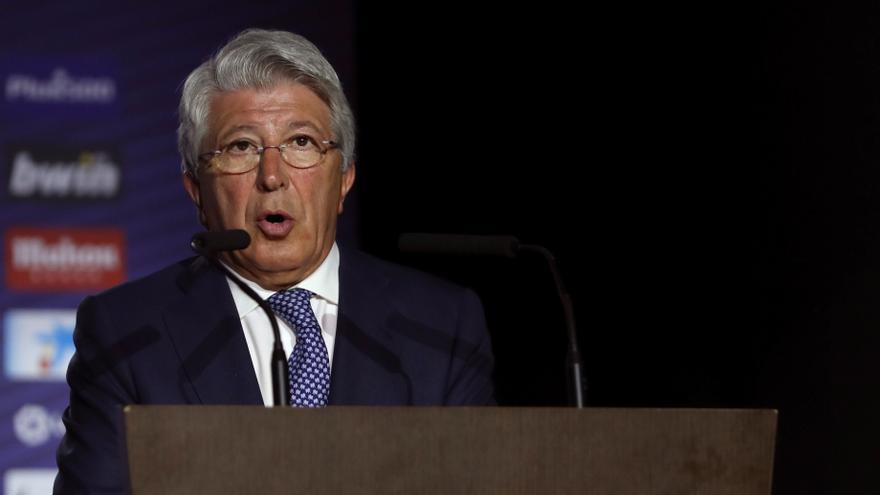 The Board of Directors of the Atlético de Madrid, meeting this Wednesday morning, “has decided to formally communicate to the Super league and to the rest of the founding clubs their decision to not finally formalize your adhesion to the project“, as announced by the club in an official statement on its website.

“Atlético de Madrid made the decision last Monday join this project in response to circumstances that no longer exist today.“.

In this way, the leader of LaLiga Santander joins the Manchester City, Manchester United, Liverpool, Chelsea, Arsenal and Tottenham in his decision to leave a project of which he was one of its founders and for which he showed his support last Monday.

“For the club it is essential concord between all the groups that make up the rojiblanca family, especially our fans, “he added.

“The first team squad and their coach have shown their satisfaction with the club’s decision, understanding that sporting merits must prevail over any other criteria “, sentenced the Madrid club that leaves the Real Madrid and to FC Barcelona along with the Italians Juventus and Milan, after the resignation, also on Wednesday morning, of Inter Milan.