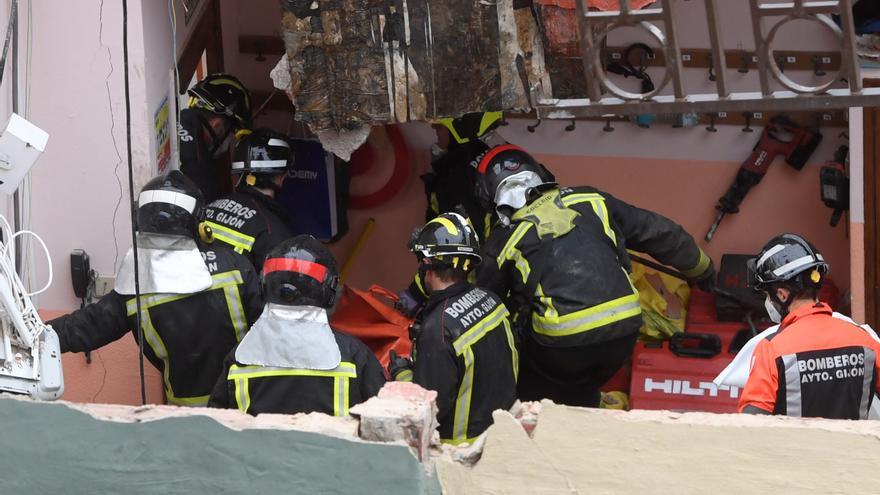 Two workers have been slightly injured and at least two other people have been trapped as a result of the collapse of part of the roof of the San Vicente Paúl school, located between Ezcurdia and Caridad streets, in the center of Gijón, according to the City Council.

According to the same sources, the collapse has occurred in the part of the terrace slab located on the roof of the building and the teams working in the area, which have already rescued the two injured, believe that there may be more people among the debris.

The City Council has already confirmed that at least two people, who do not respond to telephone calls, are trapped by the collapse, in which debris removal work is still being carried out.

To the area, which remains cordoned off, agents of the National and Local Police as well as all the personnel of the Gijón Fire Station have traveled.

At the San Vicente Paúl de Gijón school, located in a building with three floors and a basement, 690 students are studying, today enjoying their Christmas holidays and it had been the headquarters of the School of Commerce until in June 1916 it was acquired by the Daughters of Charity to turn it into an educational center and various extensions were made until 1932.