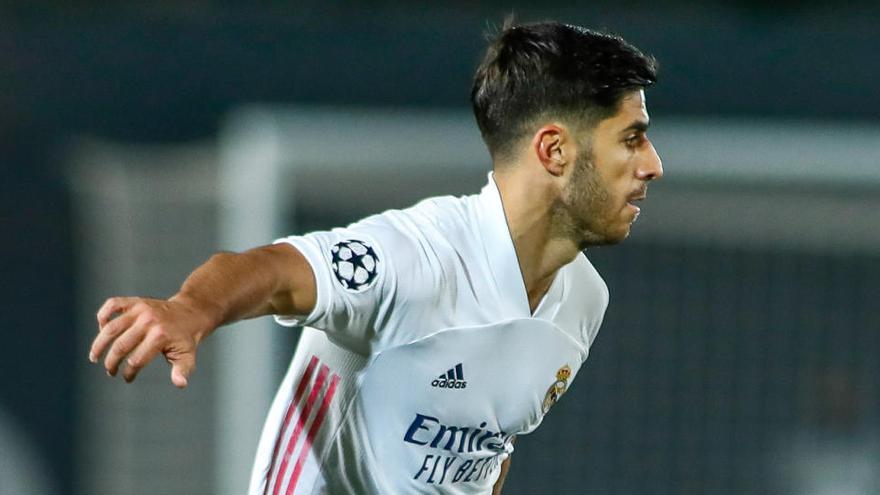 The footballer of Real Madrid Marco Asensio will replace the injured Ansu Fati in the call-up of the Spanish soccer team for the next three international matches, after the young forward of Fútbol Club Barcelona was injured in the Barça match on Saturday against Real Betis (5-2).

“Marco Asensio will join the concentration after the dismissal of Ansu Fati, who suffered a tear in the internal meniscus of his left knee, according to the official medical report of his club, FC Barcelona,” confirmed this Sunday ‘sefutbol.com ‘.

In this way, the coach Luis Enrique Martínez calls the Balearic again, after had to leave the concentration of last September due to injury. The madridista will arrive this Monday at the Ciudad del Fútbol of Las Rozas (Madrid) to join the group.

Its about second change in the summonsa, after it was confirmed that the Sevilla side Jesus Navas He could not attend the injury this Saturday against Osasuna. Arsenal defender Hector Bellerín took its place on the list.

‘La Roja’ will face its last international break of the year, once again loaded with three games, the first a friendly at home level against the Netherlands at the Johan Cruyff Arena in Amsterdam, on Wednesday, November 11. Then, they will play the last two decisive games of the League of Nations, as a visitor against Switzerland (Saturday 14), and, above all, at home in La Cartuja against Germany (Tuesday 17).