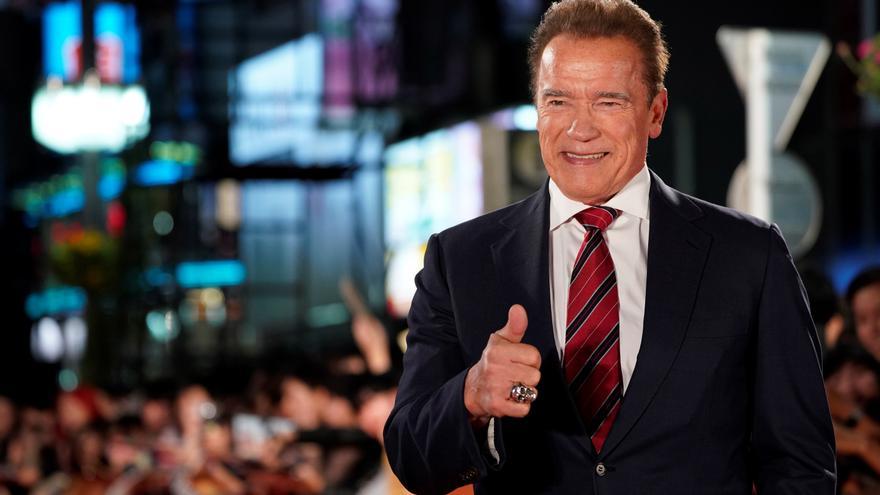 Los Angeles (USA), May 20 (EFE) .- Arnold Schwarzenegger will star for Netflix in an espionage series with actress Monica Barbaro.

The project marks the actor’s debut on the small screen, with a plot in which he will play a father who discovers that his daughter also secretly works for the CIA and must collaborate with her, the streaming giant reported in a release.

For several months it was rumored with the foray of the protagonist of “Terminator” in the television world, after Hollywood stars such as Julia Roberts and Meryl Streep have also given the step of the cinema to the series.

His partner in fiction, Barbaro, has experience in the action genre and will soon release the return of “Top Gun: Maverick” with Tom Cruise.

Netflix’s initial commission is a season of eight one-hour episodes.

On the other hand, and despite his television project, Schwarzenegger asked on Wednesday at an event organized in Los Angeles by the National Association of Theater Owners (NATO in its acronym in English) that the public return to theaters as the end approaches. of the pandemic in the United States.

“It is time to say goodbye to this period of pandemic, and it is time to return to the big screen,” said the actor, who was governor of California from 2003 to 2011.

“Yes, we have been in a pandemic year, and people have had to watch movies on their small phones, small tablets …” he recalled. “And the visual effects of the big screen have been lost.”