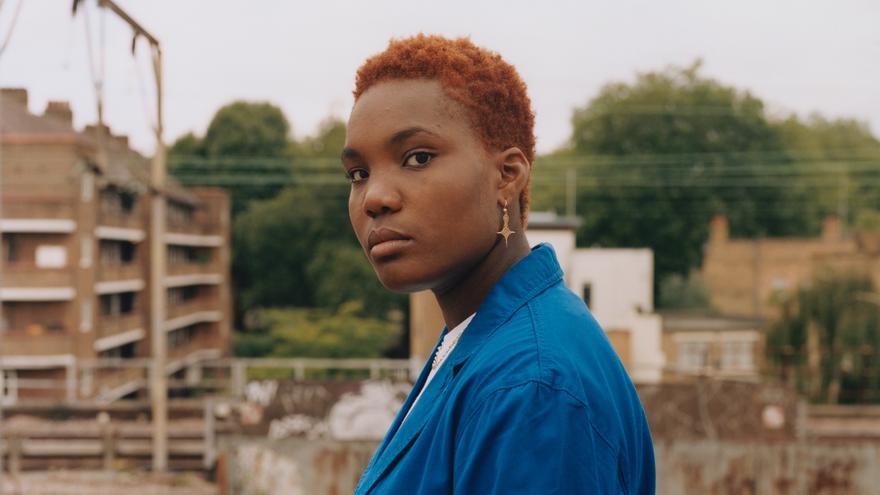 Arlo Parks won the Hyundai Mercury Award for Best Album of the Year in the UK and Ireland for his record work debut, ‘Collapsed in Sunbeams’, during the awards gala held this Thursday in London. The jury, made up of journalists and music experts, chose Parks and his ‘Collapsed in Sunbeams’ “for his unique voice and for using his beautiful lyrics to confront issues such as mental health or sexuality.” “I’m speechless. Getting here has taken a lot of sacrifice and hard work and there were times when I wasn’t sure if I was going to make it, but I’m here today,” Parks said upon receiving the award from DJ Annie Mac.

The Hammersmith Apollo theater in the capital british hosted the ceremony for these awards by the British Recording Association (BPI), which was led by DJ, model, radio host, and singer Lauren Laverne. “It’s great to be back with a show so full of life and music tonight, and with this beautiful audience,” Laverne delivered.

The gala featured the live performances by many of the nominees to an award that was born in 1992 as an alternative to the BRIT Awards, and to which, on this occasion, ten of the twelve selected chose for the first time, with the exception of Laura Mvula and Wolf Alice. It was precisely the indie-rock of this last group, winner of the Mercury Prize in 2018 for ‘Visions of a life’, the one in charge of starting the evening. And the winner, Arlo Parks, had the honor of closing it with her performance.

The 21-year-old British woman beat the rest of the nominees, including names like BERWYN, Celeste, Ghetts, Hannah Peel, Laura Mvula, Mogwai, Nubya García, Sault, Wolf Alice; Floating Points, Pharoah Sanders & The London Symphony Orchestra, or Black Country, New Road. A list that was characterized by the variety of musical styles, as it included electronic, jazz, soul, rap, or independent rock proposals, among others.