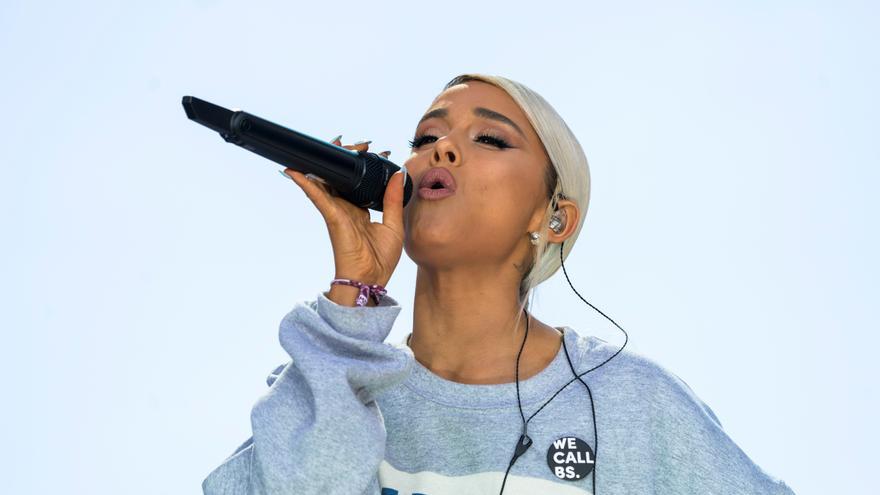 Los Angeles (USA), May 17 (EFE) .- The singer Ariana Grande married Dalton Gomez this weekend at his home in California, where the couple organized a secret wedding with less than twenty guests.

A representative of Grande confirmed to People magazine on Monday the link of the young people, she with 27 years and he with 25: “It was small and intimate, with less than twenty people. The room was full of happiness and love. The families were not they can be more happy “, affirmed.

The couple began dating in early 2020 and went public with their relationship in May by appearing in the music video for the song “Stuck With U,” which Grande released alongside Justin Bieber.

The two had announced their engagement in December, after spending months in confinement due to the coronavirus together.

Before her relationship with Gomez, who is dedicated to the real estate business, the singer was engaged to comedian Pete Davidson, although they never married.

Grande has two Grammy Awards and in the last three years has released three albums – “Sweetener”, “Thank U, Next” and “Positions”, which have reached number one on the sales charts.