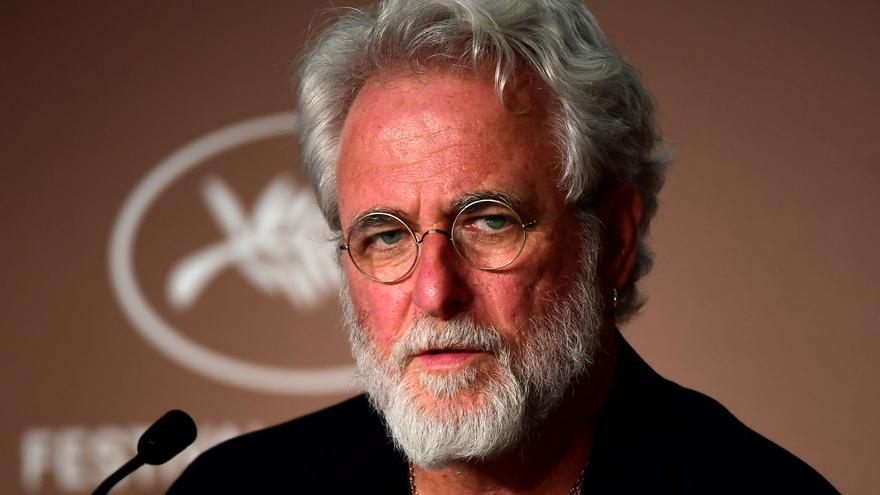 Cannes (France), Jul 10 (EFE) .- The Israeli Ari Folman wanted to recover the story of Anne Frank so that the Holocaust does not fall into oblivion and while preparing his new animation project he ran into the refugee crisis. The result is a beautiful animated film that errs on the idealist, presented today at Cannes.

A film intended for children to recover the story of a diary, that of Anne Frank, which years ago was almost a required reading in schools, and which is now an unknown text by most students.

And that bears parallels with the current situation, wars, refugees, displaced people … “We wanted to make Anne Frank’s legacy last and apply it to what is happening in the world today,” Ari Folman explained at a press conference after the screening of the film, which is presented out of competition at the festival.

“There are many organizations that help children in war today, we are not only talking about the memory of the Holocaust. There are millions of children who are in war zones. One child in five is in danger,” lamented the director.

That of Anne Frank and her family, locked up for almost two and a half years in a hidden apartment in a building in Amsterdam to flee from the Nazis, today converted into a museum dedicated to her figure.

In that museum and at present the main action of the film is located, starring Kitty, the imaginary friend to whom Anne Frank wrote her diary. From the letters of that notebook emerges the figure of a Kitty who disappears when she moves away from the text and who in real life meets Peter, a boy who runs a shelter for refugees.

“Kitti follows Peter, does everything possible to help.” And that is the message that Folman wants to send with a film aimed at audiences of 9 and 10 years. It is not a question, he assured, of “preserving the iconization of Anne Frank.”

It is true that now the diary of Anne Frank is in the funds of the libraries and that they wanted to recover her message, as the producers recognized.

And also that Folman, son of Auschwitz survivors, is afraid that once all those who lived through that situation are dead, the Holocaust will no longer be observed from the current point of view, because young people hardly even remember that it existed.

But beyond the story itself, what the director and producers wanted with the film was to alert both the growing anti-Semitism and the extremisms of wars and violence against civilians.

And although they assured not to have a political objective, they did say they hope that the film serves to open a necessary debate.

More than 200 people have worked on the project -of them around a hundred animators-, which presents a careful visual aspect that is much more childish than “Waltz with Bashir” (“Waltz with Bashir”, 2008), the tremendous animation story about the massacre of Sabra and Shatila that made Folman known.

If on that occasion, Folman shocked Cannes with an animated film that with its yellows and blacks was able to capture the horror of the massacre of Palestinians in Sabra and Shatila (Lebanon) in 1982, now it has changed to a much more colorful and innocent style , a tough story with a sweet wrapper.

They are “new methods” for telling two well-known stories, that of the Holocaust of World War II and that of the refugee crisis that we live in today, which the director included in 2015 in a film that has taken a decade to make.

With an overly innocent and idealistic ending, which detracts from the tale of a well-intentioned film, the film has been met with loud applause at Cannes but falls short of the depth and complexity of “Waltz with Bashir.”