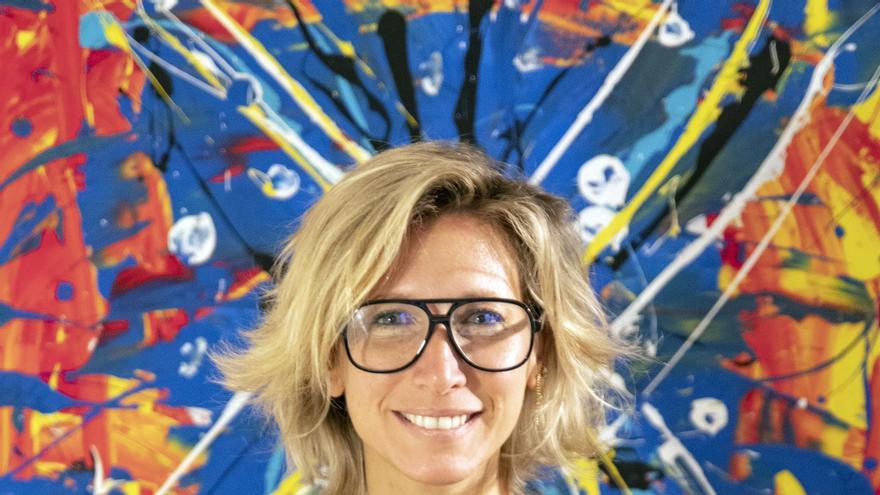 Miami, Feb 19 (EFE) .- The novel "Flores de la calle", by the Argentine writer and youtuber Marina Condó, was the winner of the SED Award organized for the first time this year in Miami by the Suburbano publishing house to connect from the United States with the "Spanish-speaking world", Pedro Medina León, coordinator of the award, told Efe this Friday.

"Flores de la calle" is a novel of the traveling genre known as a "road movie", where action, the marginal, fanaticism and love are mixed in the same trip, the editorial detailed in a statement.

"My reaction was one of great surprise and emotion," the author confessed to Efe from Buenos Aires.

"It is my first novel, I finished it in March and I presented it to a few competitions as a way to 'close a cycle'. And the truth is, I forgot about it. I started writing stories, the pandemic began, I went the other way ", explained Condó.

He said that he cried when he received the news that he had won. "It was night and my children were asleep, I have two children, so the celebration was in low volume but with a very beating heart," he explained.

The jury, made up of the writers Raquel Abend Van Dalen, Hernán Vera Álvarez and Gastón Virkel, chose "Flores de la calle" among more than 400 works submitted to the first call for the SED Award (Suburbano Ediciones).

The jury rates the novel as "incorrect and highly intelligent."

"With a broad language of records, he describes the investigation of a crime in the framework of a society in ruins. Around the journalist Eugenia Ardillo there are characters that exude tenderness and desire, in a game of identities that unfolds in a plot that sheds light on the darkest things in life, "describes the jury.

Medina León, writer, editor and director of Suburbano, told Efe that the idea of ​​the contest "is to establish this award forever, from the United States to the Spanish-speaking world."

Suburbano was founded six years ago in Miami "with the objective of giving literature written in Spanish in North America the recognition it does not have."

Condó organizes reading meetings, creative writing classes and since 2016 has participated in different literature workshops. She is the host of a YouTube channel (MarinaEscribe) where she shares book and comic reviews.

His novel "Flores de la calle" is available on Amazon.