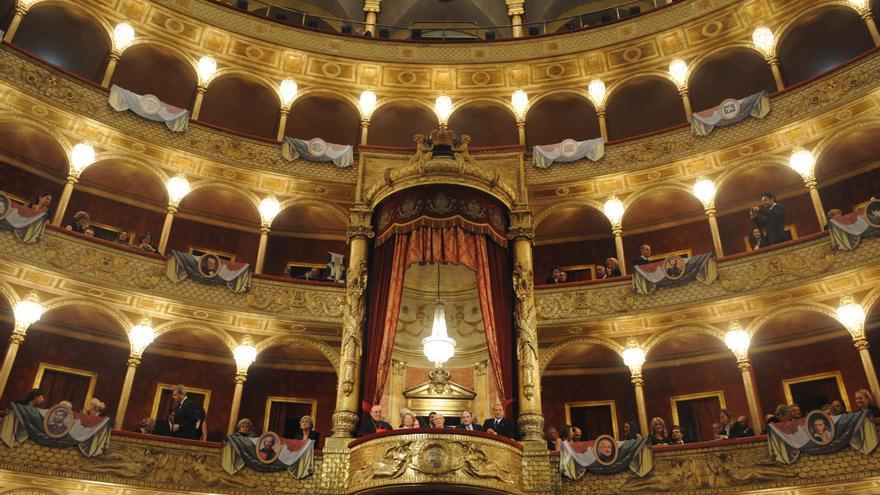 Rome, May 29 (EFE) .- Argentine director Alejo Pérez returns today to the Rome Opera after a period of little activity due to the pandemic and will take the lead to bring together "two different worlds", that of Richard Wagner and the depth of Dmitri Shostakovich.

This is the third and last symphonic concert that the Roman Opera offers inside the Constanzi Theater since the return of the shows was allowed at the end of April.

And it is that next June 15 will open the summer season, which will take place outdoors at the Circo Máximo.

The Argentine maestro, already known in Rome, will once again lead the Roman orchestra before an audience of five hundred people, since the capacity has been reduced to respect the anti-contagion regulations.

He will interpret, as he explains to Efe, "two different worlds": that of the overture to "Rienzi", Wagner's youth opera in which his mature style is already perceived, and Shostakovich's Fifth Symphony in D minus, in the that "each note has a very intimate will of expression" to avoid Soviet censorship.

For the Argentine director it is "a special sensation" to return to live music because, although in these long months of the pandemic he has been able to work something, "the machinery stopped almost completely," he explained.

But now he lives with "great happiness" the return of the theaters and the public because music is above all "a social experience, not something merely aesthetic", he argues.

The Rome Opera raised the curtain on April 28 and since then has offered three symphonic concerts, and two of them, those that precede Pérez's today, hung the "sold out" sign.