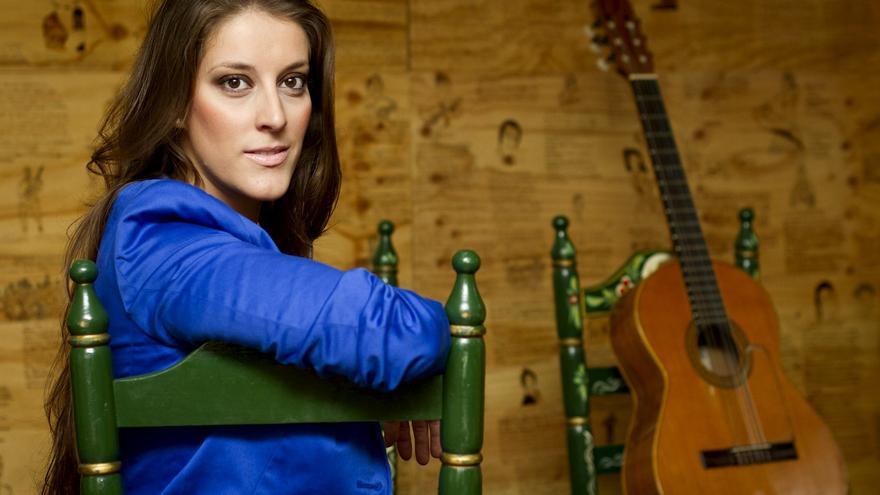 Huelva, Mar 30 (EFE) .- ‘Someone tell me’ is the title of the new single by the Argentine singer from Huelva María López Tristancho, artistically known by Argentina, a version of a song by the Panamanian author Omar Alfanno in which he merges his voice and his flamenco intentions with salsa and Cuban son.

This new single, which will be released on April 9, is edited and produced by the LP Flamenco label and distributed digitally by Creanauta-Altafonte and in it Argentina is accompanied again in this production by the Cuban band Son de Cuba & Compañía.

Musically the recording has been produced by José Quevedo ‘Bolita’ and executive by Luis Miguel Baeza Romero from LP Flamenco.

Since in the summer of 2006, this young cantaora from Huelva (Huelva-June 1984) fulfilled the illusion of publishing her first album, artistically, Argentina has become a benchmark in the world of flamenco with important national and international successes, reaching two consecutive Latin Grammy nominations in 2013 and 2015 with his albums ‘Un viaje por el cante’ and ‘Sinergia’.

In addition to this new song, which comes after the success of ‘Idilio’, the cantaora has announced performance dates in Madrid, Valencia and Seville between April and June.