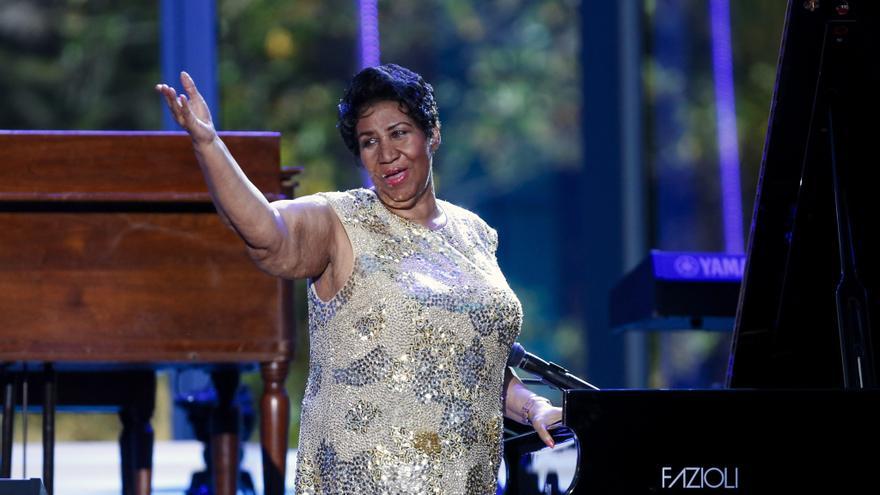 Los Angeles (USA), 22 Mar. (EFE) .- The family of Aretha Franklin has been against the series "Genius: Aretha", which will dedicate its third season to review the life of the singer, because they assure that National Geographic did not have their opinion at any time of filming.

In recent days, both the son of the "queen of soul", Kecalf Franklin, and his granddaughter, Grace Franklin, have criticized the anthological fiction that focuses each season on an icon of culture and which premiered its new episodes this Sunday, after two previous installments on Albert Einstein and Pablo Picasso.

A few weeks ago, Grace Franklin reported on her TikTok profile that the "Genius: Aretha" team refused to have the family's opinion during the production of the series, starring Cynthia Erivo.

"As an immediate family, we believe that it is important to participate in any biographical film about the life of my grandmother, since it is difficult to achieve an accurate description of someone's life without talking to those closest to them," said the singer's granddaughter, 15 years.

This weekend and coinciding with the premiere, Kecalf Franklin supported the accusation of the granddaughter in an interview with Rolling Stone magazine, in which he said that National Geographic offered to show the final result but never heard his contributions.

"We had our attorneys reach out to them to see if we could offer some kind of opinion, watch the movie and say what we like and what we don't like about it. And the response we received said that ... production is already it was over and they didn't want to work with us. Basically, it was too late, "he explained.

According to National Geographic, the team had from the beginning the approval of the fund that manages the estate of Aretha Franklin, formerly represented by the niece of the artist Sabrina Owens, who resigned from the position a year ago.

"The studio worked diligently to gain endorsement of the Aretha Franklin estate, which we are grateful to have," the network said.

It is not the first time that the singer's family has not agreed to manage her estate, because just a year after her death, two wills signed by her appeared, one under the sofa at home and the other in a locked closet .

In those wills, both the names of his children, Kecalf and Teddy, as well as his niece, were included, so they had to be analyzed in a court without a final verdict, since another manuscript appeared this year.

Attempts to document the life of Aretha Franklin (Tennessee, 1942) have never been easy. The artist tried to prevent the release of the film on her great live album, "Amazing Grace", and never authorized the final publication of her biography "Respect".