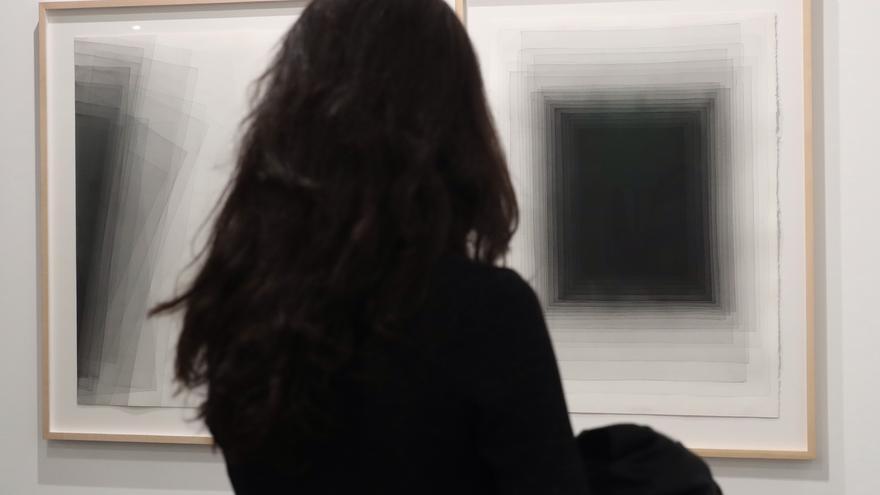 Madrid Feb 22 (EFE) .- ARCO, the most important contemporary art fair in Spain, has created “Double Exposure”, a podcast that celebrates its anniversary and is made up of forty chapters in which many other characters from the art world remember his best moments at the fair.

The project, directed by Martí Manen, today unveiled its first eight chapters with interviews with personalities such as Hans Ulrich Obrist, director of the Serpentine Gallery London; the art critic Estrella de Diego or Rafa Doctor, former director of the Musac and the Andalusian Center of Photography (CAF).

In her interview, Estrella de Diego remembers the first time she entered the fair, accompanied by the famous surrealist painter Maruja Mallo, who when she saw so many people asked her: “Darling, is this hobby or cattle?”

ARCO, recalls the critic and university professor, was for a long time the only place in Spain where contemporary art could be seen. When it was created, forty years ago, there was no Reina Sofía Museum, no Musac, no Ivam, and no Macba, all of them “arose much, much later,” he recalls.

This function of ARCO, that of bringing contemporary art closer to the general public, “is and continues to be very important,” defends De Diego, despite the fact that the supply of contemporary art in Spain has grown exponentially.

In another chapter, Rafa Doctor also remembers the first times he visited the fair, when he was a student and took “a sandwich” to eat, and stole the catalogs from the gallery tables, accompanied by another student, “who is now a famous director of a museum ”, he remembers without revealing his name.

Doctor, former director of Musac and CAF, during several editions he was responsible for “Photographic Tours”, an initiative in which a photographer was commissioned to prepare a report on the fair that would later become part of the fair’s own collection.

ARCO should have already celebrated its fortieth edition around this time, but it has been postponed to July due to the pandemic and its celebration is still in the air. The organizing committee of the fair has been given until April to decide whether it is held or postponed to 2022.

The previous edition of ARCO was the last art fair that took place in Spain and internationally. Since March of last year all the major art fairs in the world have been canceled.