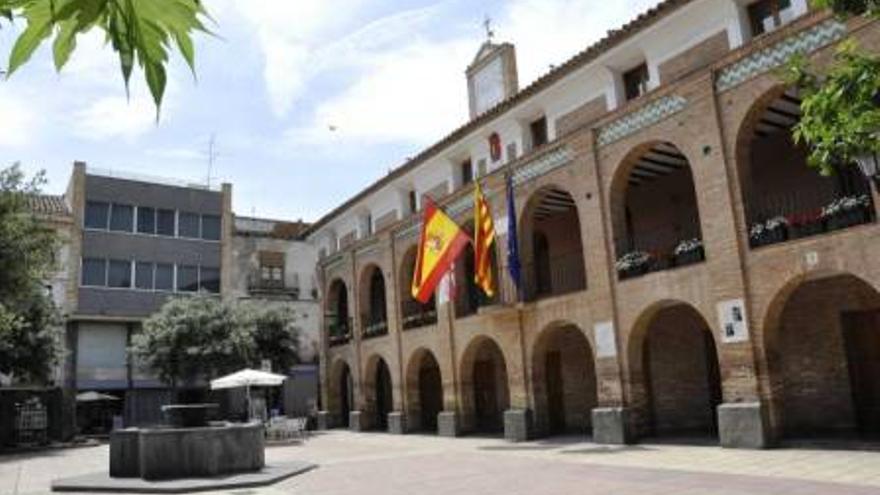 The first section of the Contentious Administrative Chamber of the Superior Court of Justice of Aragon has issued this Saturday an order in which it denies the authorization of the perimeter confinement in the Zaragoza town of La Almunia de Doña Godina, requested by the Government of Aragon due to the increase of the number of positives for COVID-19.

The magistrates have argued that the measures adopted do not fit with Article 3 of Organic Law 3/1986, of April 14, and therefore they have concluded that they lack “legal coverage.” The court has decided that administrations cannot restrict a fundamental right such as free movement when the measures are directed at a population group whose only connection with the disease is their residence in the same territory.

It maintains that Organic Law 3/1986, of April 14, on special measures in matters of public health develops, with limitations, the free movement of people. These limitations, the magistrates have understood, that they refer to patients and people related to them and not to groups. On the other hand, as this is a law that develops a fundamental right, they have believed that it should be interpreted more rigorously because in its text, the legislator has not provided for the possibility of adopting measures referring to groups.

“We are not saying, the order continues, that the severity of the crisis cannot justify the adoption of this or another equally serious measure, nor do we have reason to objectively question the opportunity or even the need for the measure at one point. What we are saying is that we do not understand that such a measure is accommodated in the ordinary regulatory regime of public health and health as of today and that serious doubt forces us to discard the legal coverage of the intended measure ”, he concludes.