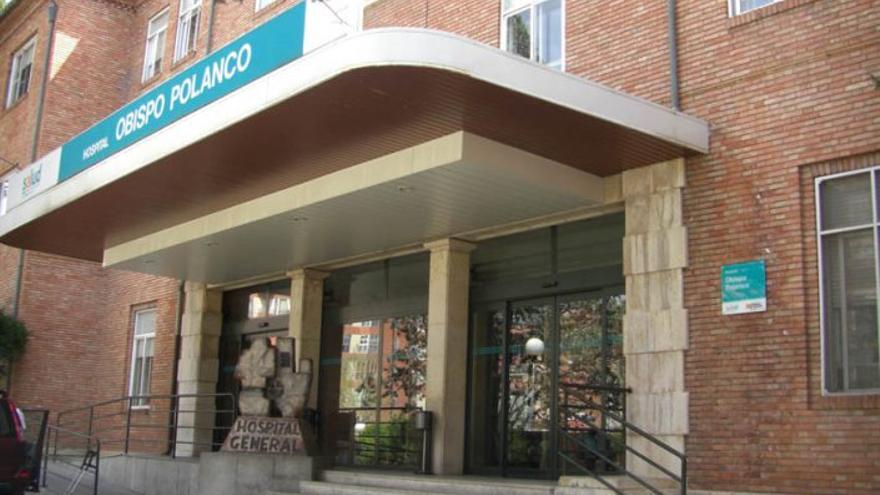 Aragon has notified this Sunday 211 new cases of coronavirus corresponding to January 2. A low figure and, nevertheless, conditioned by a smaller number of tests carried out, 1,432. In fact, the positivity rate rises to 14.73%, with 50% asymptomatic. 125 of the new cases have been detected in the province of Zaragoza, 44 in Teruel and 39 in Huesca; in three it was not possible to identify the origin. There have been 136 epidemiological discharges.

The basic health area most affected is Teruel Ensanche with 11 new infections. They are followed by Sabiñánigo and Ejea de los Caballeros, with 10; Borja gives 7; Calanda and Andorra, 6; and Barbastro, Calatayud and Gallur, 5 each. As for Zaragoza capital, in general there are low figures, which leads the basic health area of ​​Torre Ramona (6 infections), followed by Sagasta and Las Fuentes Norte (5) and Fernando el Católico, Avenida de Cataluña and San Pablo (4).

Regarding hospital occupancy, in Aragonese centers there are 354 beds in total occupied by patients affected by coronavirus or suspected of it -46 in the ICU and 308 in the ward. The Community currently has a total of 105 ICU beds available with a respirator, 16 without a respirator, and 1,793 conventional hospital beds.

Likewise, there is one case in Ejea-Cinco Villas, five cases in Ernest Lluch Hospital in Calatayud, 25 in San Jorge Hospital, five in ICU; 19 in the Hospital de Barbastro, four in the ICU; one in Fraga-Bajo Cinca; 19 in the Obispo Polanco Hospital in Teruel, one of them in the ICU, five in the San José Hospital and ten in the Alcañiz Hospital. In the Montecanal Clinic there is a case; in the Quirón Hospital five cases, one in the ICU, and in the Santiago Clinic two cases.