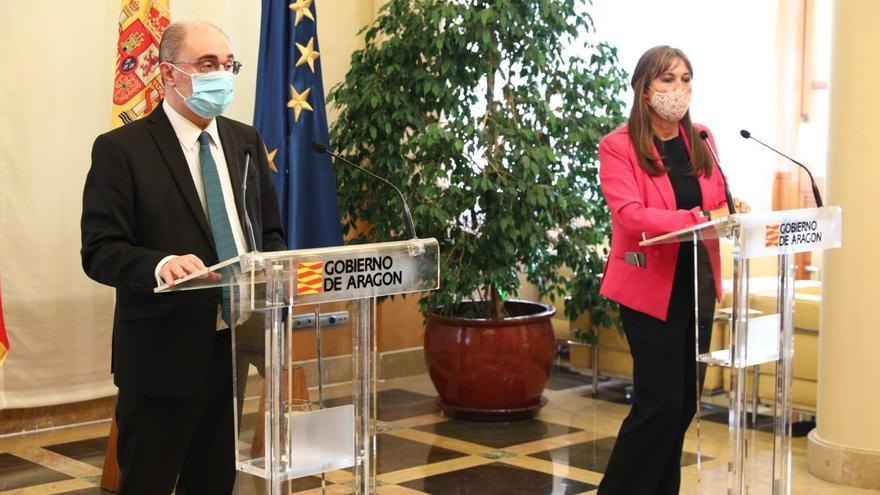 After the celebration of the Governing Council this morning, the decision has been made to confine the cities of Huesca, Zaragoza and Teruel on the perimeter, and to pass an alert level 3 to the entire autonomous community.

The President of the Government of Aragon, Javier Lambán, explained that the situation of the community is "frankly worrying" and that, under the decree law published last Monday and the evolution of the data, it has been necessary to make this decision.

According to the decree law, in the most restrictive level, the capacity that in level two remained by half is reduced to 25%, except in food establishments, which remain the same. The hotel and catering establishments must close at 10:00 p.m., with the exception of home delivery services, and it may only be consumed on the terrace and at the table, with a maximum capacity of 50%.

As for burials and wakes, 15 people will be allowed in open spaces and 10 in closed spaces. Weddings and other celebrations will have the same limit, with the limitation of six people per table.

Non-professional sporting events are suspended, youth leisure centers are closed and congresses must be held in a remote manner.