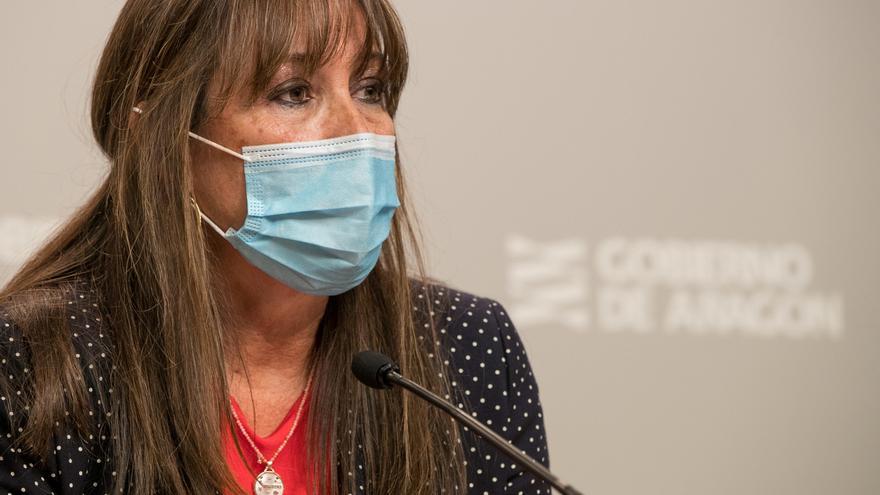 The Government of Aragon has decided to increase restrictions, as announced this week, given the increase in cases of coronavirus after Christmas. The executive establishes the perimeter closure of all municipalities with more than 10,000 inhabitants that exceed a cumulative incidence in the last week of 250 cases per 100,000 inhabitants. The affected municipalities are: Zaragoza, Huesca, Teruel, Calatayud, Utebo, Ejea de los Caballeros, Alcañiz and Tarazona.

Likewise, the community advances the curfew at 22:00 and limits meetings to four people, both in the private and public spheres, unless they are cohabiting. Finally, from Friday to Saturday, the non-essential activity will close at 6:00 p.m., the rest of the week it can remain open until 8:00 p.m. as before. Time exceptions for culture and sports will be maintained.

In the last fifteen days, Aragón has doubled the weekly accumulated incidence, reaching 329 cases per 100,000 inhabitants that are notified today. The community has reached figures that were not reported since November, when we were in the middle of the third wave in Aragon. As the counselor, Sira Repollés, has said, “on Wednesday we reported 700 cases, on Thursday more than 900, a very high number that had not occurred since November. Today, Friday, 838 cases and a positivity higher than 21% ”.

The Government puts the bow to Putin and Russia