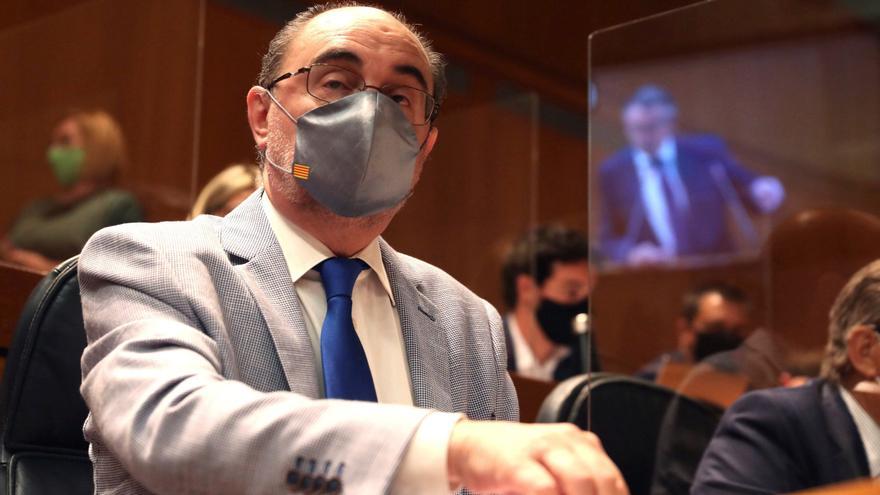 The President of the Government of Aragon, Javier Lambán, announced at a press conference the confinement of the entire autonomous community due to the epidemiological situation. In the last week, the community has reported 7,622 cases of coronavirus, breaking records for five consecutive days up to the historical maximum on Saturday, the day on which 1,345 infections corresponding to the previous day were reported.

This situation does not modify that of the three provincial capitals, which remain confined. The rest of the municipalities of the community can move freely within the Aragonese territory and the mobility of Aragon with other communities is prevented.

Last Monday, the community joined alert level 2, with an accumulated incidence in the community of 505 per 100,000 inhabitants and in the city of Zaragoza 465 per 100,000 inhabitants in the last 14 days. The ICU occupancy percentage is around 40% and the percentage of positives is 18%. At this level, the capacity was limited to 50%, the groups could not exceed six people and the closure of the hotel business was established at 23:00.

Two days later and, given the growth in cases compared to the previous week, the cities of Huesca, Zaragoza and Teruel were confined to the perimeter from that night, and the entire community was set to a level 3 alert from from today. At this alert level, the capacity drops to 25%.