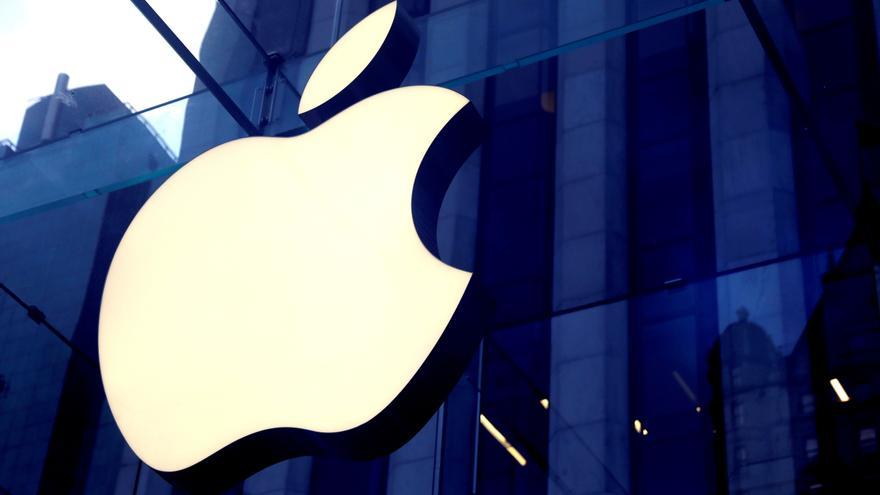 Manzana has agreed to compensate an American woman with several million dollars after two members of the official iPhone mobile repair service posted photos and videos with sexually explicit content found on her phone on the Internet.

The events took place in 2016, when the young woman, 21, a student at the University of Oregon (USA), sent Apple his mobile iPhone, which had stopped working, for repair, and this in turn referred it to its Pegatron contractor, one of its official repairers, as recorded in The Telegraph.

According to court documents, two of the Pegatron repairers at the Sacramento, California facility posted ten images of the victim on different degrees of nudity and a sex video from his account Facebook, in a way that implied that she had shared them herself.

The images of the young woman were only removed after their Facebook contacts saw them and informed the victim of their publication. All of this caused a "severe emotional distress" the woman, according to the documents.

Although the exact amount of compensation has not been made public, at the request of the company itself, the agreement between Apple and the young woman has been worth several million dollars. The victim's attorneys had claimed $ 5 million as compensation for damages.

Apple has confirmed the facts to The Telegraph. The company has included a confidentiality clause in the agreement, for which the victim cannot reveal the details of the same, and has dismissed the two repairmen responsible for the publication of the intimate images.

"When we found out about this heinous violation of our policies at one of our suppliers in 2016, we take immediate action and since then we have continued to strengthen our supplier protocols, "said Apple in a statement sent to the aforementioned medium.