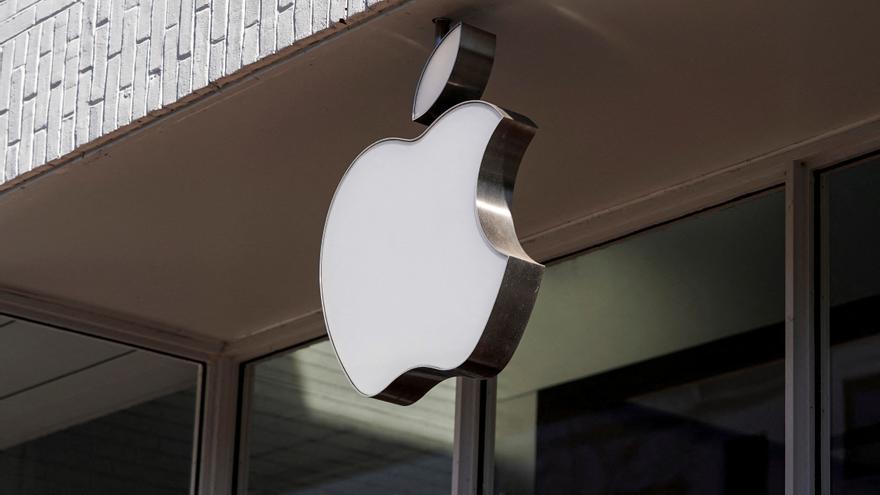 Manzana announced this Tuesday a new payment system in stores that replaces the traditional sales terminals for credit cards known as dataphones for iPhonesso that it is enough to bring the phone of the seller and the buyer closer to close the transaction.

With this method, the cashier will extend his iPhone to the customer in the same way that he currently does with the dataphone, and the customer will bring his mobile with Apple Pay or his contactless credit or debit card to proceed with the payment, the company reported in a statement.

The system, baptized by Apple as 'Tap to Pay' will be available from next spring for businesses that are customers of the Stripe payment processing platform (including those using the popular Shopify app), and will roll out to other apps and platforms later this year. For now, the service will be only available in U.S and it will be compatible with American Express, Visa, Mastercard and Discover cards, among others.

The firm based in Cupertino (California, USA) assured that the data transferred with 'Tap to Pay' will be protected with the same privacy technology used by Apple Paythat all transactions will be encrypted and that not even Apple itself will be able to know what is being bought or who is buying it.