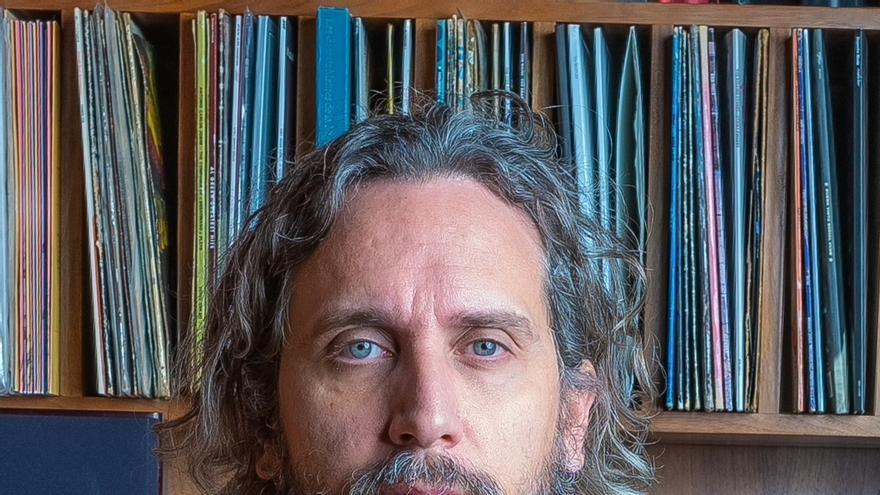 “The idea is reminiscent of the ‘War of the Worlds’ by Orson Welles, because it aims to generate a lot with very little,” he described to Efe Álvarez about the launch, this Friday, of a format that has had Latin stars such as Pedro Pascal, Rosario Dawson, Aubrey Plaza and Paola Núñez, as well as Mark Duplass and Nick Jonas, among others.

Based on the French series of the same name by Timothée Hochet, “Calls” uses the sound of real phone conversations to tell short stories.

There are no actors on screen. Their minimalist voices and animations – which change according to the plot – are in charge of transporting the viewer to mystery settings with independent episodes of between 10 and 20 minutes in length.

For this experimental bet, the technological giant has counted on Fede Álvarez, one of the most sought-after directors in the psychological horror genre, who caught the attention of Hollywood in 2016 for “Don’t Breathe”, a film that with only 10 million Budget dollars raised worldwide 158 million and also received critical acclaim.

He was also in charge of adapting the Millennium crime novel series to the big screen, with “The Girl In The Spider’s Web” (2018).

“My stories give great importance to sensations, they are a universal language,” explained the filmmaker.

Alvárez has constructed ten stories, ranging from the strange breakup of a couple to a robbery or a visit to the neighbor’s house, with suspense as the common thread.

Although English is the language of conversations, in Spanish-language markets the platform will premiere the series “with a full immersive experience and graphics adapted to Spanish.”

“In this series there is something hyperrealistic, like listening to Pedro Pascal and Mark Duplass talking on the phone, each from their home,” Álvarez details.

Filmed during the coronavirus quarantine and with a format between the “podcast” and television, “Llamadas” arises at a time when 85% of young Americans consume content from mobile devices, according to the Association of Cinematography (Motion Picture Association).

“New ideas and ways of telling have to come up that allow the imagination to fly,” said Álvarez.