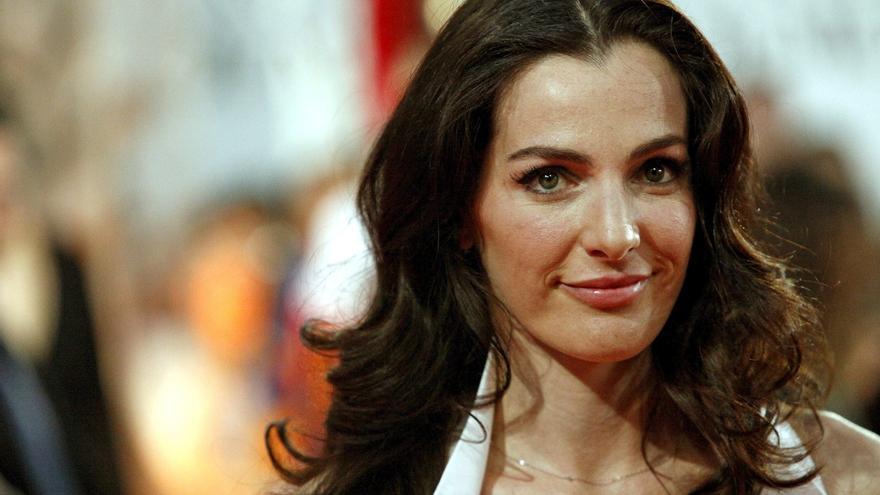 Los Angeles (USA), Feb 24. (EFE) .- The technology giant Apple has once again bet on an Israeli production to complete its growing television catalog; her latest signing is “Losing Alice”, a series that follows the creative decline of a filmmaker willing to do anything to get a movie out.

The fiction, successfully broadcast on Israeli television, is the second Israeli title that the apple company has acquired after the premiere of “Tehran”, an espionage thriller that plunges into the conflicts in the Middle East and ends to be renewed for a second season.

“It is very positive that these platforms are betting on productions from other places than the US,” said actress Ayelet Zurer (“Angels & Demons”), born in Tel-Aviv and star of “Losing Alice.”

In the series, Zurer plays a 48-year-old director in the midst of a creative and existential crisis, who after an encounter with a young actress, decides to bet everything to regain the prestige of the past. Putting his family at risk.

“There are few stories on television that feature women my age,” explained Zurer in an interview during a day in which the Apple TV + platform presented its television news.

While Israel has been the country chosen to launch its international division, the technology company is producing other fictions outside the United States such as “Slow Horses”, in the United Kingdom, and “Pachinko”, which will combine Korean, Japanese and English.

APPLE STRENGTHENS ITS STRATEGY WITH PROJECTS IN SPANISH

Among the next international projects that Apple is preparing, the Spanish will also have a prominent section: “Echo 3” will be a thriller set in South America; “Acapulco” a comedy starring Eugenio Derbez; and soon they will announce news from the hand of Alfonso Cuarón, assured the company.