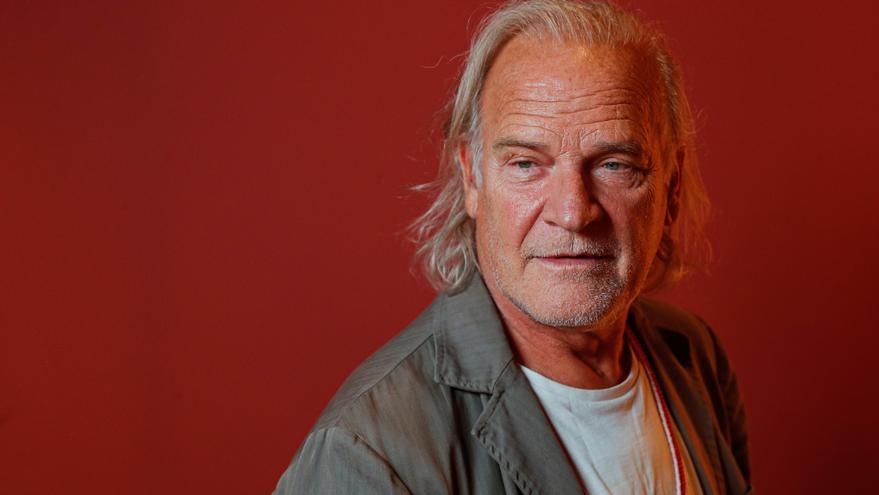 Carmen MartínAlmagro (Ciudad Real), Jul 1 (EFE) .- Ana Belén, radiant, sensual and intelligent and Lluís Homar, impeccable, captivating and powerful, have set up the audience of the Adolfo Marsillach Theater where they have premiered “Antonio y Cleopatra” , a feast of love in which politics is not neglected.

The chemistry between Lluís Homar and Ana Belén is perfect and magical in the montage directed by José Carlos Plaza that has inaugurated the 44th edition of the Almagro International Festival and which was attended by the Minister of Culture and Sports, José Manuel Rodríguez Uribes. version of Vicente Molina Foix, with whom the National Classical Theater Company (CNTC) premieres again in Almagro, inhabits eroticism, love, passion, fascination, ambition, envy, nobility or loyalty, motors eternal life stories by William Shakespeare that reignite interest.

“Antonio y Cleopatra”, an “immeasurable” text, according to Lluís Homar said at a press conference, is a rich and varied work that tells the story of a mature couple in crisis who love each other and who fight because they know that love also has a lot of effort, but it is not an idealized love, but full of contractions.

Known is the love between Cleopatra and Marco Antonio, a relationship full of palace intrigues, power struggles, and tragedy, a story in which Ana Belén and Lluís Homar are passionately devoted, they have a trade.

A text so modern that it does not go out of style. “It’s my favorite Shakespearean text,” said Molina Foix at the presentation, who took advantage of the months of the pandemic to translate it into verse. “I immersed myself in the play and it eased the months of confinement.

It is current and portrays a society that, despite living in the technological age, pending social networks, takes into account eroticism, love and passion, but also ambition, envy, and of course loyalty.

As this work progresses, each phrase surprises more, it is a journey towards eternity, towards a full life in which the two lovers compete in intelligence and humor as if love were about shining more on the other and later ending in bed.

In the montage, an impossible has been tried, “to reach the essence through contemporary vision,” explained José Carlos Plaza, who with this work wanted to kill mediocrity in a society that tends to vulgarity, “we try to cling to passion, nothing should be indifferent “.

With a great light display and far from realistic sets, the surprising staging, by Ricardo Sánchez Cuerda, has invented a classic and futuristic era that appeals to the spectator’s imagination. Gabriela Salaverri’s wardrobe and Javier Ruiz’s lighting reinforce the idea.

There are no short roles in the play, any of the twelve characters that take part are intense, fascinating and profound that invites us to enter a time full of life, colors and shapes with a captivating language.

After Ophelia in “Hamlet” and Portia in “The Merchant of Venice”, Ana Belén returns to the texts of Shakespeare by the hand of José Carlos Plaza with a beautiful and difficult text.