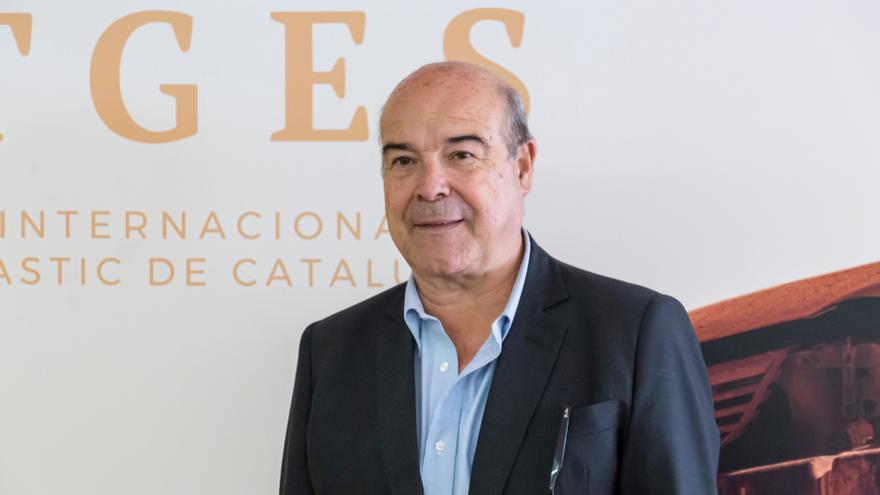 Tonight, starting at 10:45 p.m., TVE's 1 broadcasts 'The night of the hunters'. Questions and answers space presented by Ion Aramendi in which several anonymous contestants face, individually, the most iconic faces that have participated in the best television contests in Spain. In the opening round, participants must add the maximum amount of money to their personal jackpot by correctly answering questions that have multiple answer options. In the final round, the contestant decides how many hunters they are going to challenge themselves against at one time. The more you choose, the greater the economic prize that you can choose but, at the same time, the greater the difficulty.

Telecinco continues to bet on 'Idol Kids', which will start at 11:00 p.m. Little ones between 7 and 15 years old whose dream is to become stars participate in this program presented by Jesús Vázquez. Ana Mena, Omar Montes and the Camela duo are in charge of evaluating the talent of the contestants.

Antena 3 will continue betting on 'Innocents' from 10:45 p.m. After Inci's death, Han is admitted to a psychiatric hospital and is afraid to return home to his sisters and father. Neriman asks Han to come home because they need him, since the house is gone, the whole family's life is in chaos. Safiye awaits the return of Naci who went to the United States to undergo treatment for her illness. Rüya appears, Esra's cousin who tries to help Han heal from his internal injuries. Will Safiye ever see Naci again? Will Gülben marry Esat?

Cuatro receives Antonio Resines on 'Planeta Calleja' at 10:45 p.m. Despite confessing that he cannot even look out on the balcony of his house due to the vertigo he has, actor Antonio Resines finds himself involved in multiple adventures in Costa Rica, the country with the greatest biodiversity per square meter on the planet. The trip begins in the Tortuguero National Park, one of the jewels of the country. Resines travels the canals there by boat and in his own kayak in search of native fauna, such as crocodiles and an infinity of bird species. Throughout the adventure, the actor participates with Calleja in fast-paced activities such as rafting on the Pacuare River, a zip line, the first of his life, which ends with a rescue by being suspended in the air for braking early and a tour on horseback through the coffee plantations located at the foot of the Turrialba volcano. In addition, throughout the entire expedition, Antonio Resines shows off his extraordinary sense of humor and ends up taking an indelible memory of the trip.

laSexta opts for the cinema with 'Elite Men' starting at 10:30 pm. While carrying out maintenance and repair work at a power plant, a team of high-voltage electricians are surprised by a severe storm. His ability to react, speed and precision will be put to the test in a tense race against time to save his life under extreme conditions.