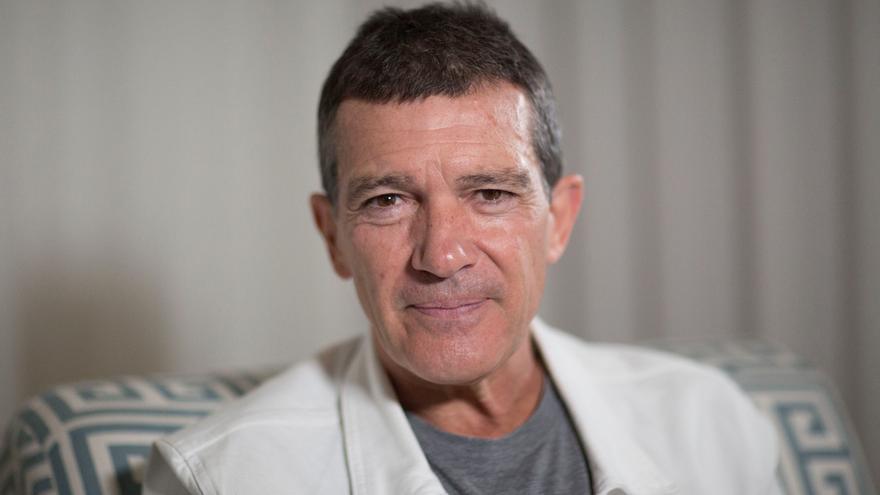 Los Angeles (USA), Jun 28 (EFE) .- Spanish Antonio Banderas will star in a miniseries based on the book “The Monster of Florence: A True Story”, which tells the story of some murders that occurred between 1968 and 1985 in the region of Tuscany (Italy).

According to an exclusive from the specialized magazine Variety, Banderas will play the investigator and journalist Mario Spezi, who wrote the book on which the series is based with the American Douglas Preston.

Published in 2008, “The Monster of Florence” has sold more than half a million copies and has been translated into 24 languages.

“In the annals of world crime, the case of the Monster of Florence stands out as the most chilling and enigmatic,” Preston said in a statement with French producer StudioCanal.

The six-hour miniseries directed by the Danish Nikolaj Arcel, will build on the success of the “true crime” genre in recent years thanks to series such as “Don’t Fuck With the Cats”, “The Assassination of Gianni Versace” or “Tiger King”.

On this occasion, the production tells a series of murders in which the victims were always couples who appeared dead in the field. It was a case that kept Italy in suspense between 1968 and 1985.

While investigating the event, Spezi and Preston themselves became suspects by the Italian police.

Despite the fact that the authorities arrested three people, the entire group of culprits or the organization that motivated the acts was never identified.

The case has been brought to the screen on other occasions and Spezi himself published an earlier book on it in 1983.

Banderas has already starred in another television project for National Geographic, “Genius”, in which he put himself in the shoes of Pablo Picasso, and he plans to premiere in theaters “Official Competition” with Penelope Cruz.