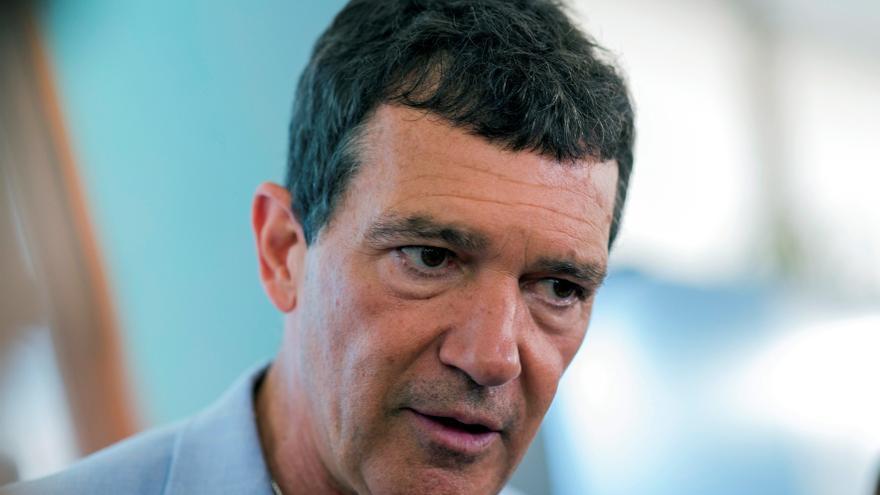 Athens, Jun 15 (EFE) .- Antonio Banderas will shoot his next film, "Barracuda" in Thessaloniki, a gangster film for which this city in northern Greece will be transformed into Florida (USA).

The film's producer, Robert Van Norden, is currently in this city to choose the filming locations, which cost 20 million euros (about 24 million dollars).

Van Norden explained to the local media that filming will begin in two weeks and the crews will be in Thessaloniki for five weeks, during which 30 days of filming are scheduled.

The producer announced that the plot is about an ex-criminal (Banderas) who has to deal with his old circles to save a girl.

As the story unfolds in Florida, the producers' job is to make "some parts look like other parts." "This is our job and we are happy to do it in Thessaloniki," added van Norden.

"It will be a film that will not show Thessaloniki and Greece but the conditions and infrastructure to become Miami," said Greek production director Dimitris Kampas.