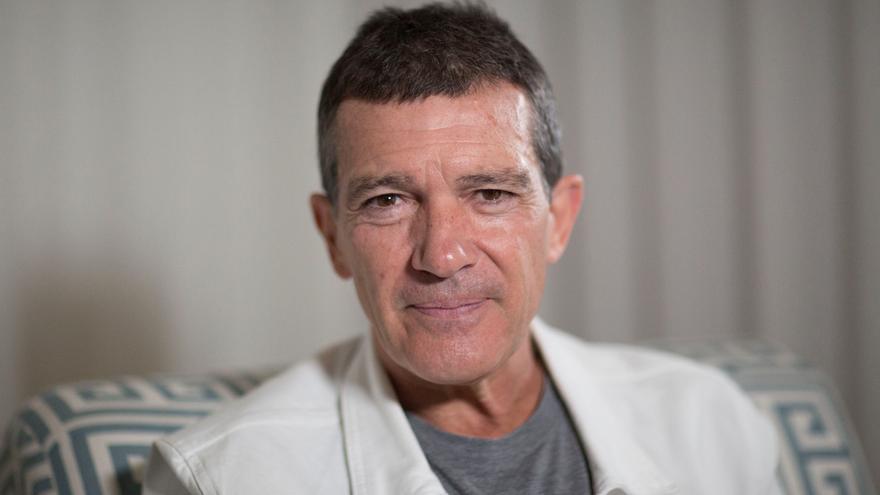 Madrid, Dec 14. (EFE) .- Antonio Banderas has been awarded as Best Actor for his performance in “A Chorus Line” this Monday at the XIII gala of the Musical Theater Awards in Spain, a show that the actor has produced and co-directed, and which also has been awarded as the Best Musical of 2020.

Instead of in a stalls, the nominees have received their awards promoted by the non-profit association Musical Theater, in a live connection through social networks.

The gala has been broadcast in “streaming” and has had musical performances previously recorded by the interpreters who keep their show on the billboard.

Actress Fela Domínguez has won the Best Leading Actress for her performance in “Rey León”; Ela Ruíz and Esteban Oliver, for Best Actress and Supporting Actor, respectively, for “Ghost”.

In the category of Outstanding Female Interpretation, Anabel García has taken home the award for “Workshop of hearts, the beat of dreams”, while Naim Thomas has been awarded in the male category for his interpretation in the same role.

The award for Best Makeup and Hairstyling went to La Bocas for his work in “Adiós Arturo” and the Best Costume Design for Juan Ortega for “Dumbo”.

The Musical Theater Awards have been created to reward professionals in the sector in recognition of their work, and to promote the musical theater industry in Spain, trying to promote the consolidation of the genre, its production and export.

“Raya and the last dragon”, the new Disney princess is a great adventurer

Colombia and UNDP sign an agreement to promote cultural enterprises