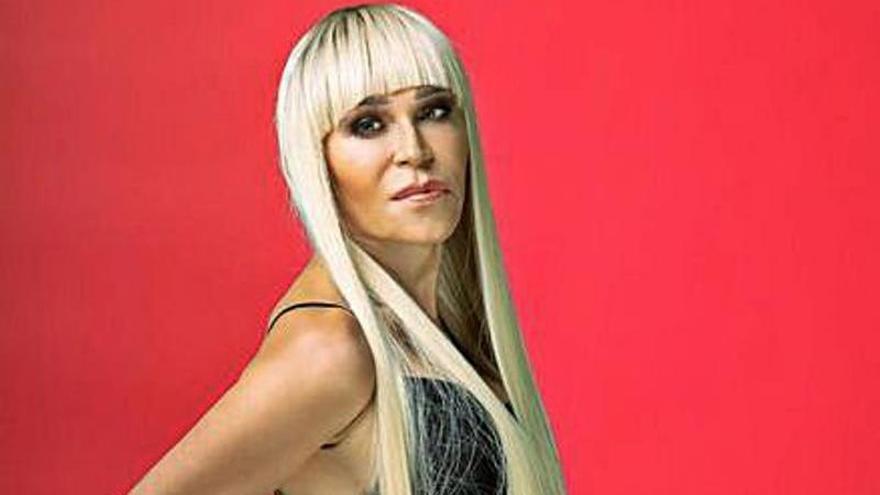 For the Canarian actress, «Félix Sabroso has an incisive look that has been completed with years of psychoanalysis, intelligence and trade. He is capable of reaching the general public and he does so with all his theatrical, literary and film projects. He controls the registers of comedy and drama, knowing how to handle their ingredients to captivate the public “, insists the interpreter, whose name appeared in the cast of Galder Gaztelu-Urrutia’s debut film that proposes a dystopian future, El hoyo, Premio Goya 2020 for the Best Special Effects and great winner of the Sitges Festival 2019.

He does not stop recognizing that the past year has been very difficult for the theater sector, although the tour of the Canary Islands and the affection of the public, has dampened the discouragement. “It has been very rewarding, really. Everything has been different because when you look at the stalls, you see more empty seats, the audience with the masks, and you recognize that that normality to which you were used to has changed in some way, but we have been able to return to the theater and that is a luxury And also my great adaptability has made it easy for me, ”says San Juan.

The great depression is a comedy in a feminine key that touches all the sticks of interpersonal relationships: love, heartbreak, friendship, the value of self-improvement … The actress explains that her character of Manuela approaches it “from what it is written in the script, because that is where all the information about the character I play is contained. It must be remembered that The Great Depression was written 11 years ago by Félix Sabroso with his partner, Dunia Ayaso, although the text has been revised with the intention of placing it at the present time. The Canarian actress confesses that she is in a wonderful moment professionally. «I do not set goals in life, I am walking. Goals create anxieties, they are in a hurry, I just let myself go, “he adds.

On stage he has had to deal with Nuria Roca, who for the first time was on stage invited by Sabroso and Ayoset López, head of Acelera Producciones. He describes his relationship with the Valencian as «super easy. Nuria Roca is very generous, humble, kind, and makes everything easy. She is the best partner I have ever had, without the others being offended ”, she points out. “My meeting with Nuria Roca has been great,” he admits. «She is educated, serious, responsible, pleasant and is a good actress, even being the first time that she faces a theatrical performance. He has come into my life in a humble way and as I am also in the deal, we have hit it off without any problem “, adds the Canarian actress, who thanks the young producer Ayoset López,” who was the one who gave me the opportunity, for the first time Once in the Canary Islands, to be part of a cast as a hired protagonist, “he explains.

“We are the ones who most enjoy the show, and that enjoyment of ours is what we transmit and extend to the public,” says Antonia San Juan, who believes that the world of personal relationships has changed with the appearance of new roles, the new technologies and dating applications. “First of all, I think you have to adapt to new technologies so as not to be left behind and not get old; If you do not adapt, you will be nostalgic for the old technologies: facetime is great, the phone was too, and the homing pigeons too, at the time. Not always any past time was better. Young people, of course, are more up to date, and it is less difficult for them to adapt to new technologies. With regard to whether personal relationships have changed, I must say that they have facilitated many things: shopping, exercising, contacting people who are far away, I think yes, they are wonderful and they help, I am in favor of new technologies ».