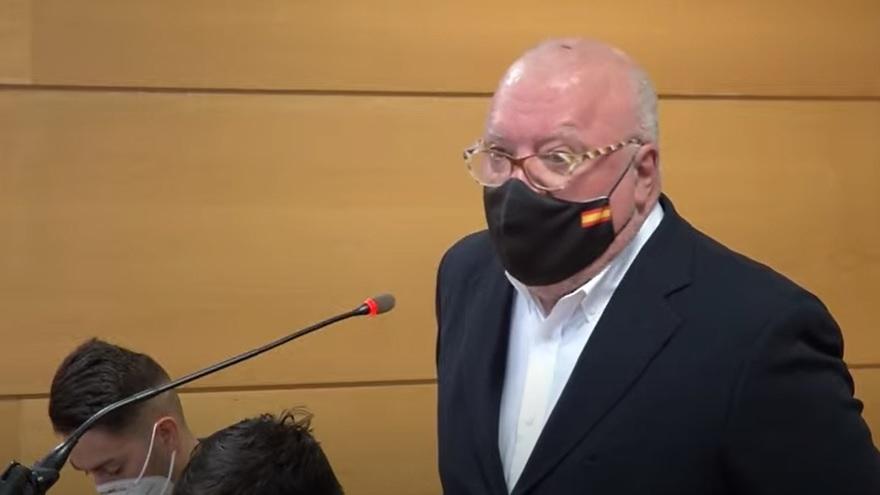 The Anti-Corruption Prosecutor’s Office has asked the investigating judge of the Tandem case, Manuel García-Castellón, to order the release of José Manuel Villarejo, in preventive detention since November 2017, legal sources inform elDiario.es. Anticorruption adopts this decision after the Criminal Chamber dated the first trial in the framework of the case against the retired policeman for December, so by then the maximum period of stay in preventive prison will have already expired, which expires in November 2021.

Yesterday, Monday, the order was known in which the Criminal Chamber rejected the appeal of the prosecutors against the release of Villarejo in the three pieces that are going to be tried together (Iron, Land and Pintor), so the cause that it is going to judge is no longer a priority as it is not a cause with a prisoner. The Fourth Section alleged that Villarejo would continue in provisional prison anyway because that is his situation in the rest of the nearly thirty pieces in which he is being investigated.

This matter has caused a tough confrontation between the Anti-Corruption prosecutors and the Section chaired by Angela Murillo. The former complain that the date of the first trial has not been set earlier, which would have prevented Villarejo from being released from prison. The judges, for their part, reproach the Public Ministry for trying to organize the reports of the Criminal Chamber.

Anti-corruption said in its appeal that there is still a risk of criminal recurrence and escape while the Fourth Section assured, to explain that the trial is not held before, that it already had other causes with a prisoner before receiving the three from Villarejo, which celebrates other sessions that cannot be interrupted and that even have causes that had to be resumed after being suspended by the pandemic.

In this sense, the judges added that at the earliest the trial could have started in October and November and a sentence would never have been given before the four years of provisional prison that would force Villarejo to be released without the possibility of imposing himself. precautionary measures.