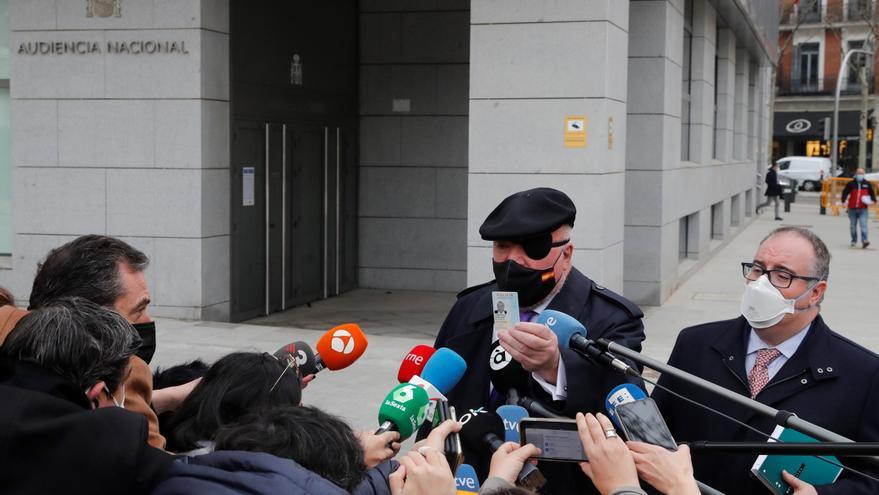 The Anti-Corruption Prosecutor’s Office has asked the judge of the National Court Manuel García Castellón to accuse Iberdrola Renovables, CaixaBank and Repsol as legal entities in the respective pieces that investigate the orders of these companies to Cenyt, a company linked to former commissioner José Villarejo.

As legal sources have confirmed to Efe, Anti-Corruption has sent the judge two separate briefs interested in the imputation of the three for their relationship with Villarejo, which in the case of Iberdrola deals with whether the electricity company hired the services of the former commissioner to spy, among others, to the president of ACS, Florentino Pérez.

With regard to Repsol and CaixaBank, the piece refers to the alleged espionage that both would have commissioned Cenyt to investigate the former president of Sacyr, Luis del Rivero, for his relationship with Petróleos Mexicanos (Pemex) to gain control of the oil company. .

The imputation request comes in response to an order by Judge Manuel García-Castellón in which he asked the prosecutors if the company should be in the case as investigated or as injured.

In fact, the statements as investigated by both the president of Iberdrola, Ignacio Sánchez Galán, as well as those of other executives and former executives were paralyzed while waiting to know what the company’s procedural situation was.

The Villarejo case has hit an important part of the old guard of the Ibex 35 and has resulted so far with the imputation of more than thirty executives and former directors of four of the large firms of the selective: BBVA, Iberdrola, Repsol and Caixabank.

The list of those investigated for this police corruption scandal includes four key figures of the national business community (the last one, the Executive Chairman of Iberdrola, Ignacio Sánchez Galán), dozens of financiers, some ex-politician and officials on leave of absence converted into directors of the selective that brings together the Spanish business elite. Among them are two state attorneys, as many former prosecutors and former members of the National Police and the Army at the service of the Ibex.