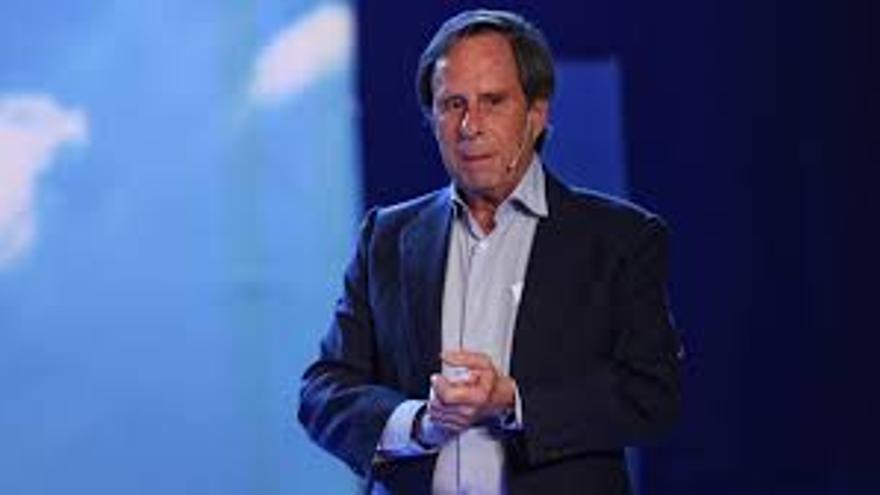 The prosecutors in the Púnica case have appealed the file of the proceedings against the former mayor of Alcobendas Ignacio García de Vinuesa and his communication director, María Teresa Alonso, in a harsh writing in which they criticize the investigating judge, Manuel García-Castellón, this decision and others in the same sense because they are considered premature and do not allow the investigation to be exhausted.

As happened with the former president of Indra and former non-executive president of Prisa, Javier Monzón, the file takes place before the so-called “intermediate phase” is reached, that is, while the case is being investigated or investigated and before the Prosecutor’s Office presents its conclusions in the indictment. For this reason, the prosecutors denounce that the judge is “continuously violating” their right to “obtain effective judicial protection.” In the case of Monzón, the Criminal Chamber subsequently ratified the file.

García de Vinuesa was commissioner for the Victims of Terrorism of the Community of Madrid, a position integrated in the Ministry of Justice and Interior directed by Enrique López, until he was charged and resigned. The events attributed to him by Anti-Corruption are related to his time as mayor of Alcobendas (Madrid), a city that governed from 2007 to 2019 and specifically because of the indications that he was one of the public officials of the PP that paid Alejandro de Pedro with public funds for the computer expert to maneuver on the Internet and improve his reputation.

Prosecutors Carmen García Cerda and María Teresa Gálvez remind the judge that “the evidence collected shows that Alejandro de Pedro and another of those investigated, José Antonio Alonso,” carried out personal reputation work on the mayor, although said investigator has denied this point judicial headquarters ”. There are computer mailings, the prosecutors add, that prove it and that they were sent to the highest responsible for communication of the City Council and García de Vinuesa. “Go ahead that the obvious instructor in the car that we resorted to make an assessment of this test, which seems overwhelming to us,” they say before attaching said email.

Anti-corruption points to the Sociocultural Board of the Alcobendas City Council as the public body that García de Vinuesa would have used to finance the works for his personal projection with public patrimony. As in other cases in the Community of Madrid governed by the PP, the companies of De Alejandro Eico and Madiva issued invoices for “simulated contracts”, with which the contracting of advertising by the public body was feigned.

María Teresa Alonso has seen how the case against her was filed despite the fact that she refused to answer the judge and the Prosecutor’s Office in her summons as investigated. “None of those investigated, and more specifically Teresa Alonso Majagranzas, have stated that they verify that the advertising was carried out, or what it consisted of or what was being promoted, despite accepting the invoiced work as good,” the prosecutors write.

The Anticorruption Prosecutor’s Office reproaches García-Castellón for assuming “functions of judge, neglecting the powers of the instructor”. In his car, the judge accused the prosecutors and the popular accusations of not requesting proceedings to delve into the evidence against the defendants when, the Public Ministry responds, the practice of an expert on reputational work is agreed upon that has not yet concluded .

The prosecutors say that García-Castellón also neglects the existence of choirs that “show the true service provided to the mayor, a service of a particular nature.” And even more, according to them, the judge “reverses the burden of proof” by neglecting that in a public contract the proof of the work carried out and the verification of the public body must be added to the file. “None of this has been able to be contributed by the City Council, which has been required to deliver it”

The representatives of the Public Ministry make the judge ugly that “some of the sentences invoked by the instructor in support of his decision (on file) have nothing to do with the facts that are being investigated in section 10”. Likewise, they accuse the judge of making a “wrong use” of the Institutional Advertising Law, which expressly prohibits the hiring of campaigns “whose purpose is to highlight the management achievements or the objectives reached by the subjects mentioned” in its article 1.

With Alonso without giving explanations and García de Vinuesa denying the evidence, that the works were carried out, the judge decreed the file precisely according to the statement of the ex-mayor. In addition, Yolanda Sanchís, another of those investigated with whose Anti-Corruption file she is satisfied, declared that she had signed the invoices “because it was the established procedure, but making it clear that it was a contract whose responsibility was the investigated Teresa Alonso.”