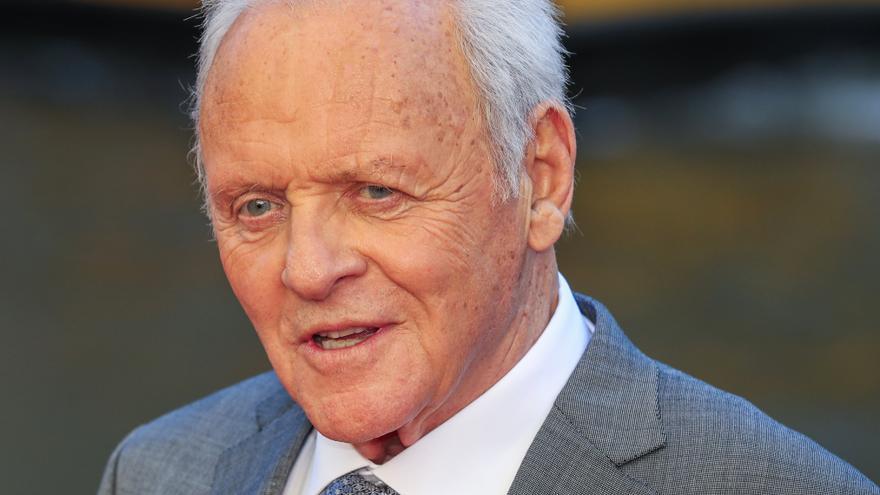 Los Angeles (USA), Apr 26 (EFE) .- Anthony Hopkins paid tribute to the late Chadwick Boseman on Monday with a video in which he thanked the Oscar for the best leading actor he won in Sunday’s ceremony.

“Here I am at my home in Wales, at 83 I did not expect to be awarded the award, really not. I am very grateful,” said the actor in a video posted on his social networks, since he did not attend the ceremony in person .

Hopkins, who was competing against Boseman in the same category, took the opportunity to honor the late actor.

“I want to pay tribute to Chadwick Boseman, who was taken from us too soon,” he added.

Thanks to the Oscar he won for his role in “The Father,” Hopkins became the 83-year-old winner in the history of the awards. The previous one was Christopher Plummer with 82 years in 2010.

In “The Father”, the actor portrays the suffering of an old man who suffers from dementia and feels his cognitive abilities begin to decline.

It was the sixth Oscar nomination for Hopkins, who had already won the statuette for his acclaimed Hannibal Lecter of “The Silence of the Lambs” (1991) and was also featured in last year’s edition in the cast category for “The Two Popes. “.

His vulnerable character, totally opposite to Hannibal Lecter, has returned the veteran interpreter to the front line of the awards season, as he already took the BAFTA, which he thanked with a message in which he assured that he had lived an “incredible experience” with the ribbon.

For the premiere of the film, Hopkins explained in an interview with EFE that when he read the script he felt something similar to what happened to him with “The Silence of the Lambs”, since he knew instantly that he wanted to do it.

“When you get to 83, I don’t know if you’re smarter or stupider, but you certainly don’t waste time thinking too much about yourself,” he said.

Hopkins beat Riz Ahmed (“Sound of Metal”), Gary Oldman (“Mank”), Steven Yeun (“Minari”) and Chadwick Boseman “The mother of the blues”, the latter who died at age 43 from cancer of pancreas.

Boseman triumphed posthumously at the Golden Globes and the Actors Guild Awards (SAG Awards) and many were betting on an Academy tribute in the form of an Oscar that was ultimately not produced.