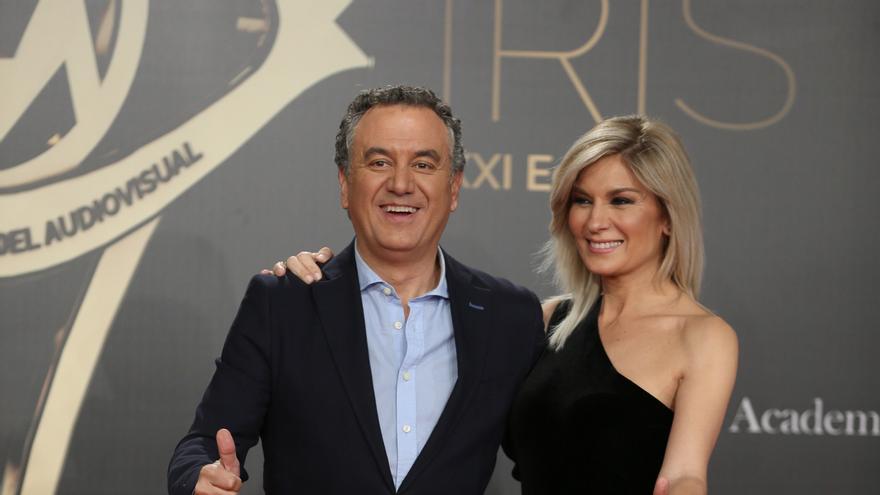 Madrid, Aug 8 (EFE) .- Antena 3 was the most watched channel in deferred in July, with a 13.6% share of the screen, followed by La1 (11.1%), and Telecinco (9.5% ), in a month in which deferred consumption has been 6 minutes per person per day, which represents 3% of total television consumption.

In a statement, Barlovento Comunicación details that among the top 10 channels with the most deferred audience also stand out Cuatro, La Sexta, Fox, La2, Movistar Estrenos (MO), TNT and # 0.

The accumulated audience for deferred consumption this month was 17.9 million, with a daily average of 3.2 million.

The most watched broadcast of the month of July in deferred has been ‘Masterchef’ (La1), which on the 6th was followed by 673,000 average audience viewers. 33% of the total audience achieved by the broadcast of contests is by its deferred audience .

By genre of programming, the most viewed broadcasts in deferred have been the following: