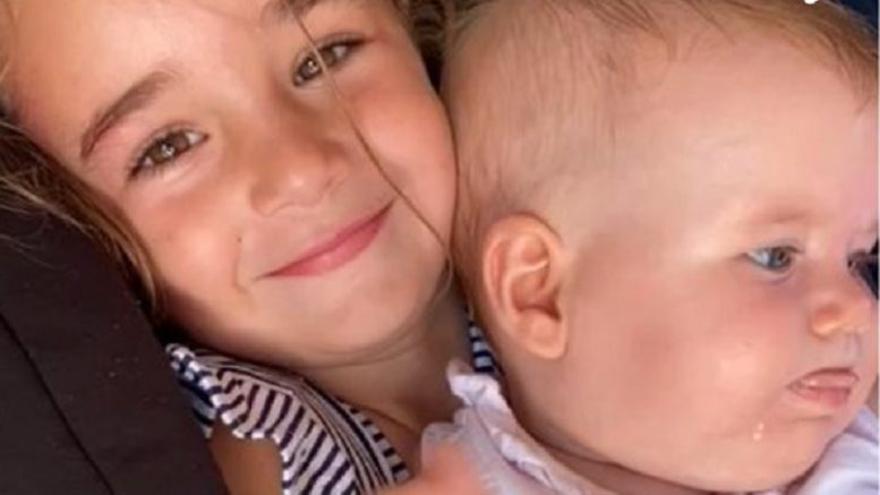 42 days have gone by, in which Anna and Olivia their whereabouts are unknown. Agents work day and night to get a clue that leads to Thomas Gimeno or girls.

On 'The Ana Rosa Program', the family spokesperson for Anna and Olivia's mother, Joaquin Amills, is pronounced after receiving messages from dozens of scammers who intend to offer clues in exchange for money and assures that Beatriz Zimmermann "is not going to take any legal action" against the girls' father, Tomás Gimeno.

In addition, it states that "the mother is in contact with the judge and Civil Guard, having an excellent treatment and informing about what they can, about the ship we are sure that if necessary it will be expanded and if it is not necessary then it will conclude ".

"We will want an exhaustive work done by the Civil Guard, to rule out that possibility of a tragic end and for the agents to be able to follow the established lines to find Tomás and the girls in good condition", qualifies.

"Beatriz is hopeful, but she is very exhausted physically, psychologically and emotionally ... firmly championing hope is difficult and expensive when you see the comments of people who lack sense and go on a very harmful plan", Add.

Beatriz "She is firm in hope because she has known Tomás for 17 years and is convinced that the girls are well cared for." Regarding the letter from the spokesperson, he explains: "It was translated in Russia, Holland, Germany ... that desire that Tomás be able to react because we are on time".

"If Tomás, a family member or friend of his who can get the news to him, is listening to me ... Beatriz will not take any legal action against him, if he has taken good care of them all this will work in his favor, let the whole family suffer, let the girls suffer ... everything has an easy solution, you just have to take the first step ".

The oxygen bottle and a sheet are from Tomás Gimeno

The Oceanographic Vessel Angeles Alvariño will continue with the tracking on the coast of Tenerife at least until next June 14 after the discovery at a depth of about a thousand meters of an oxygen bottle and a duvet cover that, according to sources of the investigation, belong to Tomás G., who disappeared on April 27 with his daughters Anna and Olivia.

The general director of the Civil Guard, María Gámez, has confirmed this Tuesday that the ship of the Spanish Institute of Oceanography will remain at least until June 14 in order to locate any more evidence that allows clarifying the whereabouts of the girls and their father.

What's more, Gámez explained that the complexity and breadth of the search operation requires the participation of this vessel., equipped with a sonar and an underwater robot and working non-stop during the day and night and, since he joined the search for the girls and their father, he has carried out a search over an area of ​​about ten square miles (34 km2).

The sources of the investigation have indicated that the objects found will be transferred to the Criminalistics Service of the Civil Guard in Madrid to analyze them.

The area chosen to carry out the search at sea was agreed upon by the crew of the Angeles Alvariño and by the Civil Guard from the geopositioning of Tomás Antonio GC's mobile phone on the night of April 27, when he went to sea on two occasions.

In both, he set sail alone, without the company of his daughters, and was seen loading several suitcases and bags that he had brought in his car.