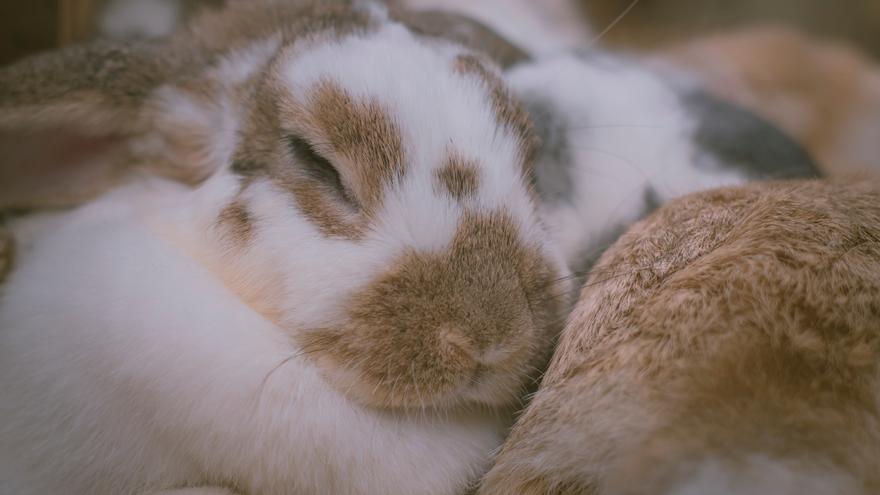 The rapid eye movement (REM) sleep causes brief but periodic awakenings, so it can help protect against predator attack, according to a study published in the journal 'Neuron'.

In 1966, Dr. Frederick Snyder reported that REM 'sentinel' function could help animals mount fight-or-flight response against possible predator attacks. However, to date there was no experimental evidence for this hypothesis.

Now, a research team led by Dr. Wang Liping of the Shenzhen Institute of Advanced Technology (SIAT) of the Chinese Academy of Sciences has reported the existence of a common circuit that regulates both innate fear and REM sleep, which has proven this hypothesis.

In the experiment, the animals slept in a sealed chamber and were exposed to the odor of trimethylthiazoline (TMT), a stimulus that indicates the presence of a predator.

"The TMT triggered the rapid awakening from REM sleep, but not from non-rapid eye movement sleep. This suggests that REM sleep has specific properties that enable rapid awakening in response to predatory stimuli," explains Dr. Wang.

Combining in vivo recording of neuronal activity and cell type-specific manipulations, they found that mSTN-CRH neurons produced a decreased arousal threshold during REM sleep to detect threats from predators, as well as an increase in defensive responses after awakening.

The results also showed that sustained exposure to predators induced a significant increase in total REM sleep time, but shorter duration of individual REM sleep episodes and fragmentation of sleep architecture. mSTN-CRH neurons are required for this adaptation of REM sleep to chronic threat exposure.

This is an example of how evolution leads to two distinct but related functions for the same set of neurons rather than two entirely separate neural networks.

"We can hypothesize that natural selection favors optimization of existing neural circuitry for signal transduction efficiency and energy use versus metabolically more expensive solutions," explains Wang.

In clinical studies, the concurrence of increased REM sleep and stress-related mood disorders has been observed. The new findings of this study offer a possible evolutionary explanation for this phenomenon and elucidate the underlying neurobiological mechanism.

"Our study raises the question of if it is possible to treat mood disorders by acting on the common regulatory circuit of sleep and fear. We will continue to work on this issue," concludes Dr. Yu-Ting Tseng, lead author of the study.